Over the next ten years, India is anticipated to overtake the United States as the sixth-largest insurance market in the world due to regulatory pressure and brisk economic growth. The most recent estimate from Swiss Re Institute predicts that over the next ten years, nominal local currency terms, the country’s overall insurance premiums will increase by an average of 14 per cent. Swiss Re anticipates that the life insurance sector in India would grow at a 6.6 per cent annual pace this year and 7.1 per cent in 2023.

In its most recent note, Swiss Re predicted that over the next ten years, the country’s insurance premiums will increase by an average of 14 per cent annually in nominal local currency terms, moving India up to the sixth position in terms of total premium volume from the tenth position in 2021, according to PTI.

According to a Swiss Re paper, excessive inflation will cause growth to significantly slow down in 2022, to 4.5 per cent. However, between 2023 and 2032, the sector is anticipated to increase at a rate close to 8 per cent Compounded Annual Growth Rate (CAGR).

Swiss Re’s letter anticipates the pandemic’s systemic changes to India’s non-life insurance business as one of the sector’s growth-promoting drivers.

Notably, Swiss Re anticipates that in 2022, the nation will have the fastest-growing economy in the world.

Swiss Re predicted $7 trillion in premiums on a global scale by the end of the current year in its letter. However, it anticipates that premium growth in the international insurance markets will stagnate this year and pick up in 2023, but below trend. 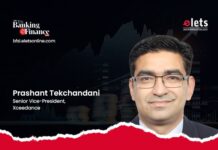 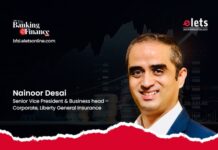 All about commercial insurance 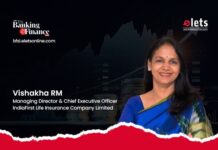 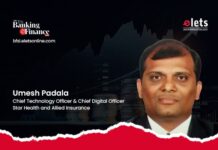 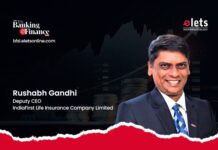 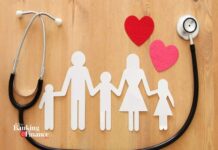