The demand for life insurance has yet again reported a rise as the pandemic’s effects fade and economic constraints loosen. The data in the most recent business report issued by the Life Insurance Council show that the sector may be going in that direction.

According to data from the Life Insurance Council, new business premia (NBP) for life insurance companies increased 18% year over year (YoY) in August as a result of significant increases for private sector insurers’ premiums. NBP is the amount paid for brand-new policies in a given year. It is the sum of the first-year premium and any single premium paid during the year that has been recorded.

Experts claim that the significant demand for group single premia and group yearly renewable premia contributed to the strong rise reported by private insurers. They added that once the pandemic receded and there were fewer economic constraints now, health insurers will continue to experience strong growth. SBI Life and HDFC Life, two of the largest private sector insurance providers, saw their NBP rise by 21 per cent and 16.80 per cent, respectively, while ICICI Prudential Life saw its NBP rise by 11.3 per cent. The NBP of life insurance businesses increased by 91 per cent in July.

The largest private sector general insurer, ICICI Lombard, claimed a premia growth of 59 per cent among the major companies, while HDFC Ergo reported a premia growth of 50 per cent. The premia for Bajaj Allianz General, on the other hand, dropped significantly by 24 per cent. In addition, premia decreased 1.25 percent according to state-owned New India Assurance. 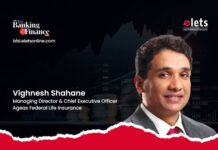 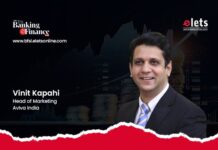 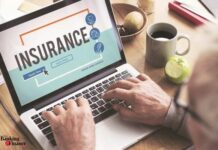 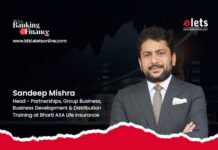 Why a life insurance policy is must for every woman 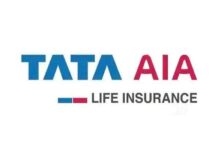 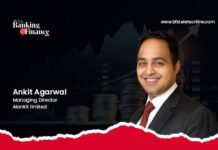