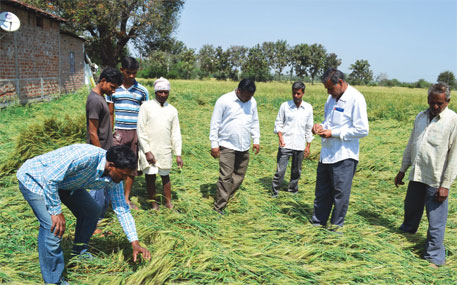 In the hope to double the agriculture insurance business within the very first year of implementation of the scheme,  the government is all set to launch a new crop insurance scheme from April this year, informed an official.

“All the 11 general insurance companies, which offer agriculture insurance products, have business of around Rs 5,000 crore and it is likely to cross Rs 13,000 crore by the end of the next fiscal year, as I expect many new players entering the fray in an aggressive manner,” Agriculture Insurance Company (AIC) Chairman and Managing Director P J Joseph said.

“We are fully geared up to implement the scheme as we know the business very well,” he added.

Following the drought conditions in many parts of the country and the instances of farmer suicides, Prime Minister Narendra Modi on January 13 announced a new crop insurance, Pradhan Mantri Fasal Bima Yojna (PMFBY), for the harried farmers with a low premium of just 2 per cent of the covered amount.

Under the new scheme farmers will pay only 2 per cent of the premium fixed by insurance company for kharif grain/ oilseeds crops and 1.5 per cent for rabi foodgrain/oilseeds crops. The remaining sum of premium would be borne by the Centre and states equally and aimed at covering 50 per cent of the crop area of 194.40 million hectare annually.

Last year, only 27 per cent of the crop area was insured which cost Rs 3,150 crore to the national exchequer. 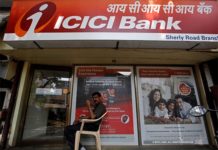 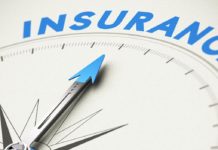 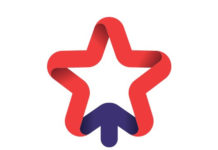 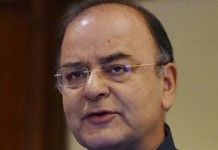 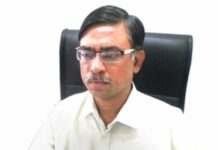 Dedicated to the Cause of Farmers