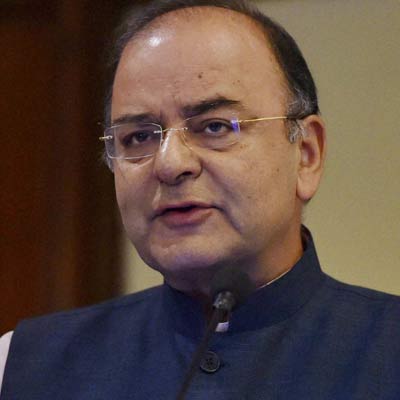 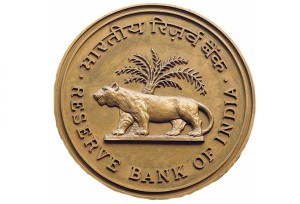 Finance Ministry and the Reserve Bank of India (RBI) have directed cash deposits exceeding Rs 5,000 in old notes can be deposited only once till December 30 to the banks, an official communiqué said.

The latest announcement came as the 59th joint communication issued by the RBI and Finance ministry after November 8 demonetisation announcement by Prime Minister Narendra Modi.

The deposits will be accepted only after two bank officials satisfy themselves on the reasons of failing to deposits earlier. The accounts must be complete with customer information details, called Know Your Customer (KYC), otherwise deposits can be restricted to Rs 50,000.

The step has been initiated to reduce the bank queues.  The banks have been advised to conduct due diligence regarding the reasons for not depositing these notes earlier.

Amounts of Rs.5000 or less may continue to be deposited with banks in the customer’s account, as at present.

Further, an opportunity has been given to the public to make the payments towards tax, penalty, cess/surcharge and deposit under the Pradhan Mantri Garib Kalyan Yojana (PMGKY) 2016 with the old bank notes of Rs.500 and Rs.1,000 denomination up to December 30, 2016.

A number of representations had been received from District Cooperative Central Banks (DCCBs) to allow them to deposit with their linked currency chests the old Rs.500 and Rs.1,000 notes that had been collected by them between November 10  and 14, 2016.

An enabling notification to this effect has been issued. NABARD which supervises the DCCBs will conduct complete audit check of the Know Your Customer (KYC) documents of the individual customers who have deposited these notes or of the members of the Primary Agricultural Credit Society (PACS) who have deposited these notes. The details in this regard will be notified by RBI.

In an effort to fight the menace of ‘black money’, the Prime Minister announced the recall of Rs 500 and Rs 1,000 notes. Since then, there have been off and on changes to banking rules to manage the transition.

The banned notes can be deposited in banks till December 30 and thereafter at the select RBI counters till March 31. 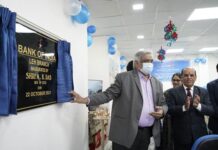