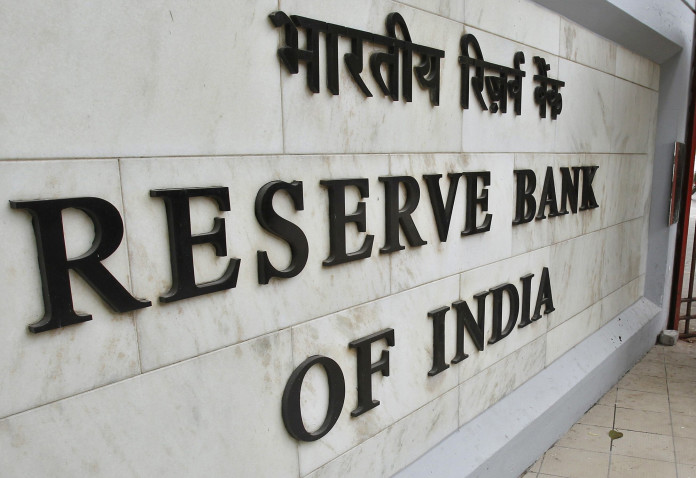 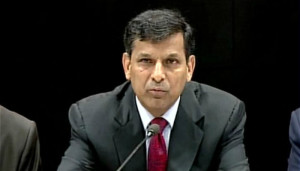 Raising hopes that home and car loans could be cheaper sooner than expected, the Reserve Bank of India has cut key policy rates by 25bps to 6.50 per cent, in its first bi-monthly monetary policy of the new fiscal.

The banking regulator has slashed the minimum daily maintenance of the cash reserve ratio (CRR) from 95 per cent of the requirement to 90 per cent with effect from the fortnight beginning April 16, 2016, while keeping the CRR unchanged at four per cent of net demand and time liabilities (NDTL), according to a press release from the RBI.

The RBI will continue to provide liquidity as required but progressively lower the average ex-ante liquidity deficit in the system from 1 per cent of NDTL to a position closer to neutrality, the release said.

RBI Governor Raghuram Rajan, while addressing media persons after unveiling the new policy, said that the banking regulator has cut 150bps since the beginning of the accommodative cycle.

He said that the apex bank’s focus will remain on the transmission of the rate cuts. “The introduction of the Marginal Cost of Funds based Lending Rate (MCLR) since April 1 will help,” he said. “It holds importance because it implies that a further rate cut even before today’s rate cut, the borrowing cost is significantly cheaper and will continue to do so.”

Most experts expected the RBI to cut rates by 0.25 per cent to 0.50 per cent. They expect the RBI to remain accommodative going ahead, in the fiscal.

The case for a rate cut also became stronger by projections of lower inflationary rates in March. The Bank of America Merill Lynch expects that inflation will ease to 5 per cent in the month. Retail inflation eased to 5.18 per cent in February while wholesale inflation continued in the negative zone for the 16th straight month.

Banks have also been keenly eyeing the outcome of the monetary policy before going ahead and cutting deposit and loan rates. This is despite a 1.3 per cent cut in the small savings’ scheme interest rates announced recently.

“The government will reassess the situation on RBI’s downward revision of India’s growth projection for this year,” he added.

Chief Economic Advisor Arvind Subramanian, who was also present at the press conference, said that the government is looking at transmission of RBI’s rate cuts to rest of the economy and will work with it on this. 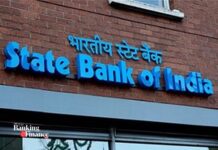 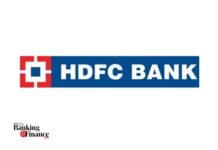 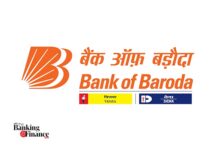 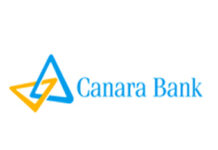 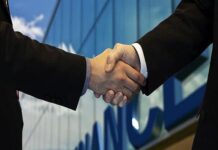