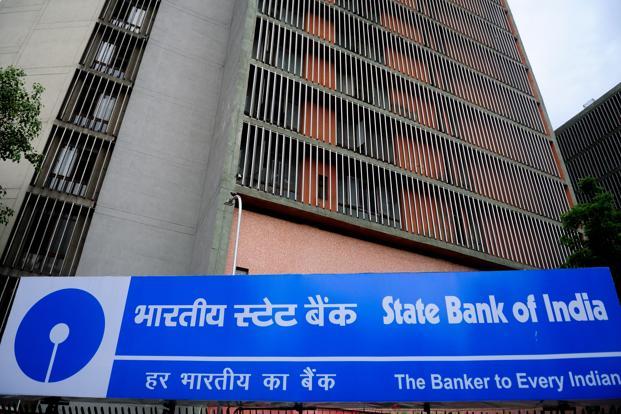 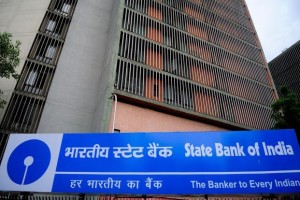 Reserve Bank of India’s (RBI) latest data has brought cheers to country’s largest lender— State Bank of India (SBI) which claims the bank possess the largest network of points of sale (PoS) terminals in the country. The PoS implies for the point where a sales transaction takes place.

The news has come a respite to SBI amid reports of several banks registering heavy losses due to bad loans.

With this, SBI has left behind rivals such as HDFC Bank, Axis Bank and ICICI Bank.

The central bank’s data shows, SBI has 296,000 PoS terminals across India, compared to HDFC Bank’s 281,000, Axis Bank’s 258,000 and ICICI Bank’s 200,000 terminals. Sources said all the four banks together dominate this space and contribute to three-fourth of the total 1.4 million PoS terminals deployed across the country.

If sources are to be believed, SBI would continue to give a boost to expand its merchant acquiring business by deploying more PoS terminals. An SBI press release stated during 2016-17, SBI plans to add 100,000 terminals to enhance card acceptance infrastructure, particularly in tier-3 and below centres. The bank is focusing on asset-light acceptance models like application based solutions, mPoS (mobile PoS) and other emerging technologies to penetrate the micro merchant segment. The lender has also been deploying PoS terminals in semi-urban and rural area. 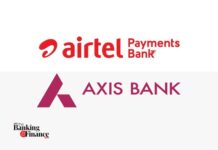 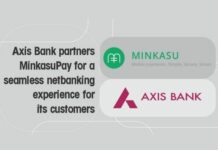 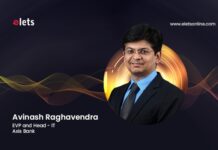