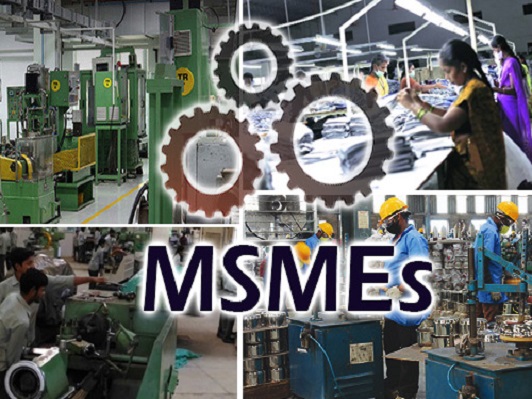 More than three-fourths of micro, small and medium enterprises (MSMEs) in the national capital region have slashed employee salaries while nearly two-third are planning layoffs after witnessing no rise in demand, reported a private survey.

Forty four percent of respondents who took part in the survey stated that the relief measures announced by the Union Finance Minister Nirmala Sitharaman and granted by the centre earlier this week did not match with the expectations and 86 percent wanted direct cash support from the government. 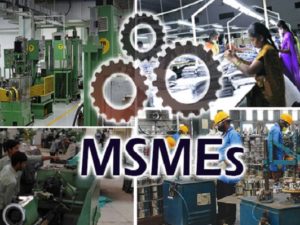 The most urgent requirement for MSMEs are paying salaries, clearing off vendor bills, and meeting other fixed expenses, with around 77 percent of the surveyed businesses escalating the need for emergency funds, the survey said.

In May 2020, the number of MSMEs slashed jobs inflated to 6% from 4% in April. Another 30% had plans to slash the jobs by half and 26% are planning to reduce a quarter of the jobs.

The survey collected response to the Atma Nirbhar Bharat package unveiled by the Finance minister Nirmala Sitharaman earlier this month. It was conducted among 200 members of FISME in the National Capital Region. 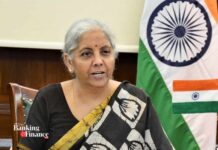 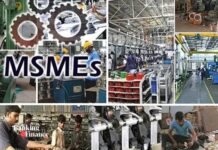 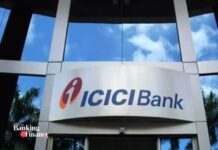 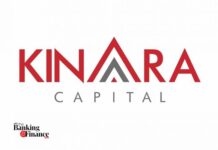 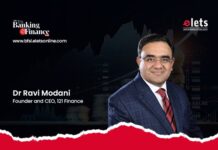