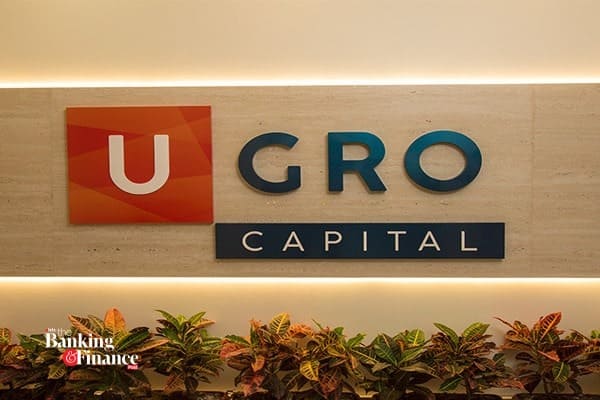 U GRO Capital Limited was envisioned as an independent publicly traded public institution backed by major institutional investors and governed by an independent board of directors. U GRO is approaching the end of its third year of operations, with around INR 3,000 crores in assets under management.

The Board of Directors of U GRO is made up primarily of Independent Directors, and given the company’s size and rapid growth, the Board decided to select a Non-Executive Board Member as Chairman.

As a result, Mr. Satyananda Mishra, an existing Independent Director of the Company, has been appointed as the Company’s Non-Executive Chairman.

Commenting on the appointment, Mr. Satyananda Mishra, Non-Executive Chairman of U GRO Capital stated, “I am honored to be appointed as Non-Executive Chairman of the Board of U GRO Capital Ltd which has redefined excellence as a Fintech NBFC. In a short period of just about four years, U GRO has etched a name for itself in the financial world. I look forward to a brighter future for this company.”

Commenting on the results, Mr. Shachindra Nath, Vice Chairman and Managing Director of U GRO Capital stated, “The company has built formidable distribution strength by scaling up its asset channels in FY22 to support future growth plans. We have been pioneers of the co-lending model in the industry and have set course for transitioning our business model to lending as a service. Data analytics and technology is at the forefront of our business model. We have been able to implement one of the best underwriting models and build a robust tech architecture to support the end-to-end digital customer journey through API. Going forward, our focus shall remain on growing our book profitably, by increasing the proportion of our off-book AUM.”