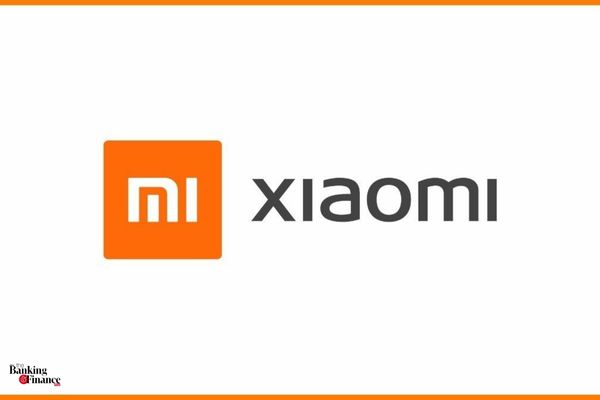 Xiaomi Corp, a Chinese smartphone maker, has shut down its financial services operation in India, less than three years after it launched. The Mi Pay and Mi Credit apps were just deleted from the local Play Store and the company’s own app store in the country. Mi Pay, which allows users to conduct transactions on the country’s UPI payments network, has also been removed from the National Payments Corporation of India’s list of approved UPI apps.

Mi Pay, which allows users to conduct transactions on the country’s UPI payments network, has also been removed from the National Payments Corporation of India’s list of approved UPI apps.

The sudden closure of the financial services branch is a setback for Xiaomi India, which leads the local smartphone market and aggressively extended its product selection to enhance earnings because the company’s hardware division has extremely thin profit margins.

“As part of the annual strategic assessment activity and as a response to enhanced focus on our core business services, we closed the Mi Financial Services in March 2022,” the company spokesperson told Reuters.

Xiaomi Mi Pay was introduced in India in March 2019. The app had over 20 million registered users in the country that year alone, according to corporate executives at the time.

Xiaomi is being investigated for allegedly dodging tax authorities in India, its largest market outside of China.

Xiaomi’s assets totaling $676 million were frozen in April by India’s federal financial crime bureau, which alleged the business had illegally moved money abroad while masking the transfers as royalties.

The Chinese smartphone manufacturer, which denies any wrongdoing, claims the measure “essentially froze” operations in its critical Indian market.

Many Chinese corporations have found it difficult to do business in India as a result of political concerns following a border confrontation in 2020.

India has already blocked over 300 Chinese apps, including popular ones like TikTok, claiming security concerns, and has also tightened requirements for Chinese corporations investing in India. 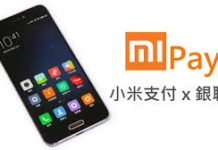 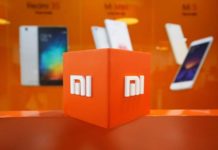 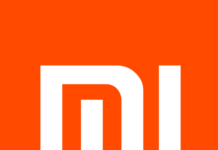