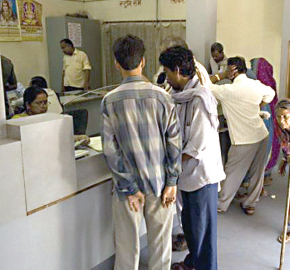 Co-operative banks have helped India usher in a new dawn of progress by taking banking to common people in villages and towns across the country. However, they need drastic changes as far as adoption of technology is concerned to catch up with the changing times, writes Elets News Network (ENN).

The principles underpinning co-operative banks across the world include economic upliftment of the members with a great emphasis on preservation of moral principles and human values. In India, too, cooperative banks serve as the lifeline for millions of people, especially those in rural parts of the country, translating their hopes and aspirations into reality.

Before the cooperative movement came into existence in the 20th Century, money lenders ruled the roost — advancing credit to the needy and desperate people at exorbitant rates of interest and sucking every last penny out of them. Though they still exist in India, penetration of cooperative banks across the country has put a stop to the powerful influence they used to wield on the people and the economy in general.

Today, co-operative banks operate across the country side-by-side with commercial banks and play a crucial role in providing need-based finance, especially for people engaged in agricultural and agriculture-based operations including farming, cattle, milk, personal finance, etc, along with some small industries and self-employment driven activities.

However despite all their socio-economic advantages, co-operative banks in India still have miles to go to catch up with the commercial banks, which are swift to adopt changes in an increasingly globalised and connected world.

The need to digitise and build transparency into their systems was recently underscored when nearly 85 per cent of high-value currencies were banned by the government in a move to flush out black money from the system. It was found that most of the co-operative banks were either ill-equipped or dependent on archaic systems to handle measures of such a proportion as demonetisation. 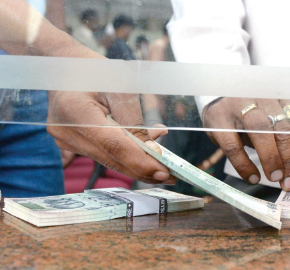 “Young and tech-savvy Indians are looking at more than just brick and mortar banking. ATMs, banking apps, net banking, and several other payment options have helped banks grow their reach and customer base along with reducing the need of individuals to go to the banks regularly,” says Vaishampayan, Director, Teckinfo Solutions Pvt. Ltd – a company that offers a wide range of banking and financial solutions.

“We provide Self Service IVRs and Contact Center Solutions that help cooperative banks to give excellent service to their customers. Visual IVR is a new concept which can be used by cooperative banks. Our phone banking solution integrates with core banking software to provide robust and effective customer service, helping banks to better their customer engagement and retention,” he adds.

Taking measures to transform systems and operations of co-operative banks is important as they hold key to making financial inclusion a reality.

“Over the years, primary (urban) cooperative banks have registered a significant growth in number, size and volume of business handled. As on 31st March, 2003 there were 2,104 UCBs of which 56 were scheduled banks. About 79 per cent of these are located in five states — Andhra Pradesh, Gujarat, Karnataka, Maharashtra and Tamil Nadu,” says Reserve Bank of India, the apex bank that regulates banking system in India.

Today, co-operative banks operate across the country side-by-side with commercial banks and play a crucial role in providing need-based finance, especially for people engaged in agricultural and agriculture-based operations.

The significant economic contributions made by the five states mentioned by the RBI, where co-operative banks are in good strength, indicates their direct role in transforming the economic growth scenario in India.

The government and regulator too are not ignorant of this fact and “policy endeavours are geared to consolidating and strengthening this sector and improving governance”, says RBI.

However despite efforts being made to transform this all important sector of the Indian financial system, the call for change needs to come from the co-operative banks themselves, as Mahatma Gandhi once rightly said: “Let us become the change we seek in this world.” 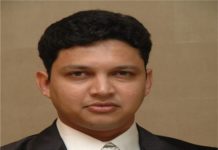 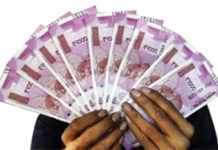 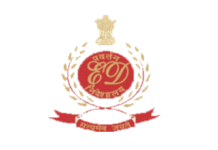 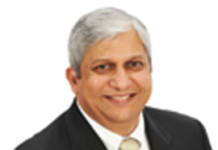