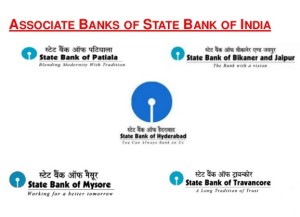 The State Bank of India will not require fair trade regulator Competition Commission of India’s (CCI) to go ahead with merger of its five associates and the Bhartiya Mahila Bank with itself.

The largest Indian public sector lender’s move is likely to create a global-sized bank with an asset base of Rs 30 lakh crore. The acquisition is exempt from the approval of CCI under the Competition Act 2002, according to informed quarters.

As per the amendment to the Competition Act, consolidation in the banking sector space is exempt from the approval of CCI, they clarified.

The SBI is making a big stride towards the first-ever large-scale consolidation in the Indian banking sector by deciding to merge all its associate and Bharatiya Mahila Bank to create a banking behemoth with a network of more than 24,000 branches, 2,70,000 employees and total assets of Rs 30 lakh crore, an increase of nearly 36 per cent.

India’s second-largest lender ICICI Bank post this merger will be almost one-fourth of SBI, in terms of total deposits and advances, it said. The mergers will catapult the bank into top 50 banks globally and is in furtherance of the bank’s mission statement to serve in the remotest parts of the country.

There will not be any share swap or cash outgo as SBH and SBP are wholly-owned by the SBI. 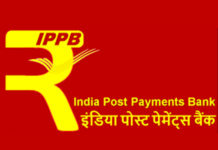 Bharatiya Mahila Bank to merge with SBI from April 1 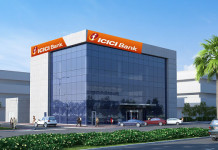 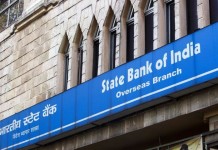