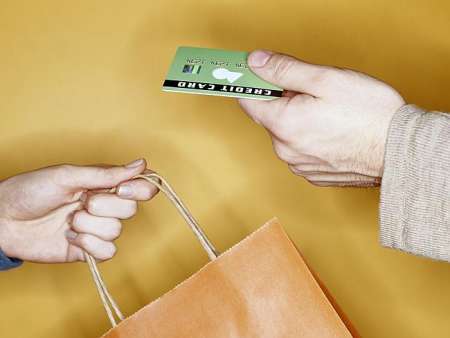 With a view to reducing costs and increasing productivity for the businesses, Denmark will soon be giving shops and restaurants the right to refuse payment in currency notes and coins.

This step, according to the government, would free the retailers from the hassles of managing change and notes. More importantly, the consumers would be spared the burden of carrying them.

Danish authorities say that by next year, businesses like clothing retailers, petrol filling stations and restaurants should not be legally bound to accept cash payments. The proposal is part of a package of economic growth measures, which are being released before the Danish elections due later this year.

In other words, the Danes will stop carrying cash on them. As of now, a third of the population uses the official Danske Bank app, called MobilePay. The app links a person’s mobile to other user’s phones or to a sensor at the till. It then allows the person to confirm any payments with a swipe on his/her smartphones’ screen.

However, increase in cashless transactions could also increase the chances of frauds, but the Danske Bank claims that it has taken necessary steps to fight those. People’s MobilePay accounts have been linked to their national insurance numbers.

Currently, Belgium is among the most advanced countries in the cashless world. It records 93 per cent share of the total cashless payments by the consumers, whereas 86 per cent of the total population moves with a debit card. 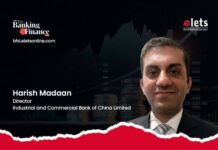 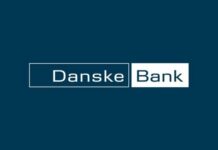 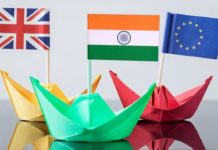 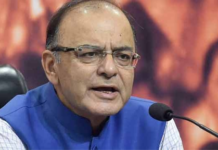 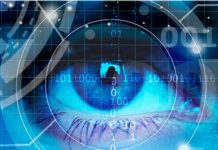 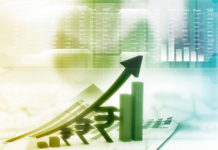