IMPS was unveiled in India in 2010 and it arguably is the most progressed and sophisticated public digital payments infrastructure in the world, according to FIS, Immediate Payment Service (IMPS).

Not only this, but it is also one among the fastest-growing immediate payment services in the world, reported an increase from two million transactions per day in 2017 to 2.8 million this year.

This growth is partly accredited to India’s population which is the second highest in the world. As a matter of fact, majority of the population in India has started using the Smartphone for payments, but largely driven by the additional overlay services offered on top of the faster payments rails, FIS found.

These overlay services are provided via the Unified Payments Interface, an overlay on IMPS giving an API interface to application developers offering the initiation and collection of payments.

UPI–based services have helped in creating wealth of new innovative payment solutions, and the usage rates of instant payments in the country reflecting that evolution. In fact, the numbers of transactions performed via these apps have unfavorably impacted traditional debit and credit card numbers. 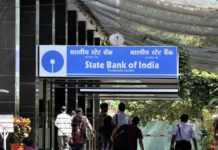 SBI gets affordable, slashes transactional charges by up to 75 per cent 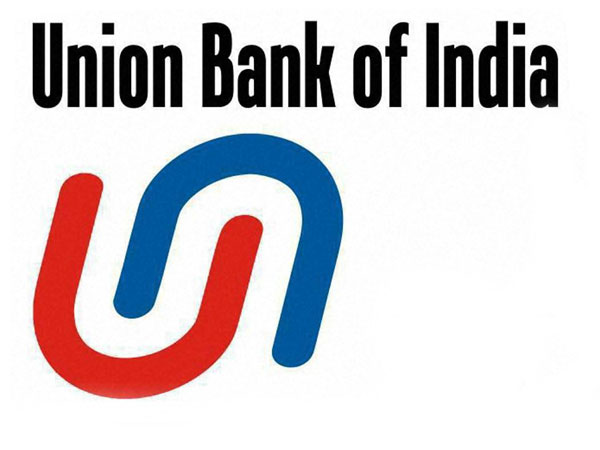 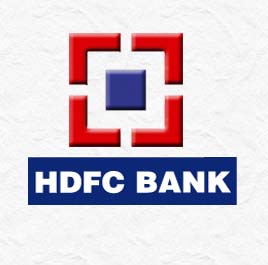 Up to 50% hike in service charges on HDFC debit cards, IMPS