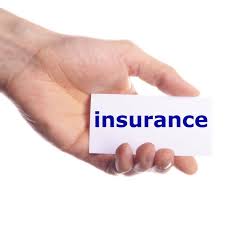 The government should set up an index for insurance penetration to be quantified as a measure of financial and social progress, says a joint study by ASSOCHAM-Crisil.

The study says that that index is needed as it is not enough to limit the study of insurance growth to mere premium figures and policy numbers.

“By including insurance parameter within a measure, it is possible to get a more holistic view of the extent of financial under-penetration,” highlighted the study titled ‘Changing Landscape of Insurance in India’.

Such an index could also be used by relevant industry players and policymakers to move towards financial inclusion and reach out to potential markets, says the study.

At 3.9 per cent (2013-14), insurance penetration in India paints a grim picture against the world average of 6.3 per cent largely due to limited financial awareness and literacy among masses.

Highlighting the various potential characteristics of an insurance index, the study says that penetration of various kinds of insurance like micro-insurance, livelihood insurance and others should be considered to ensure inclusive growth.

Besides, there is also need for a gender-based view as it is also important to know the number of female policy holders to gauge whether insurance and financial services are accessible to both sexes equally.

It also says that extent of postal insurance penetration can give an overall view of the scope of insurance in the country as it is an expansive channel of distribution with a wide reach across India.

The study further highlights that distribution is the key to enhancing insurance penetration in India as distributors play a pivotal role in educating and advising clients on the need and suitability of investment products. 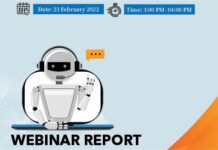 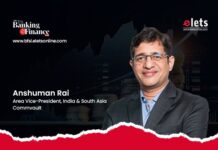 Into the Clouds: Why Banks Must Rethink Their Data Protection Strategy 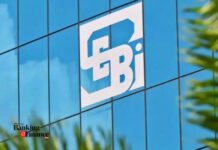 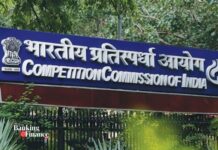