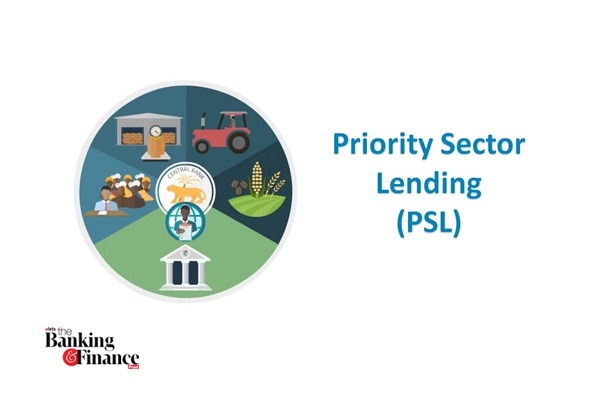 With the increase in credit demand and the upcoming merger of HDFC and HDFC bank, demand for loans in the priority sector is expected to increase.

In fiscal year 2022, the trading volume of priority sector lending certificates (PSLCs) increased 12.4 per cent to 6.6 trillion, up from 25.9 per cent in fiscal year 2021, according to a research by Motilal Oswal that was made public on Friday.

The biggest private banks have increased their PSL book faster than total loans over the previous three years. With the exception of ICICI Bank, the top four banks’ PSL loans have increased more quickly than total loans as a result of the slower rise of corporate loans. Except for Punjab National Bank, public banks have also had a stronger increase tendency in PSL advances.

The survey stated that among private sector banks, Axis Bank has the largest difference between growth in PSL loans and total advances, followed by Kotak Mahindra Bank and Indusind Bank.

PSL stands for the obligatory loans that banks provide to small and marginal farmers as well as economically disadvantaged groups. Banks must lend at least 40 per cent of their total loans to PSL categories, while small finance banks (SFBs) must lend 75 per cent of their Adjusted Net Bank Credit (ANBC) to industries that the Reserve Bank may designate as PSL. Penalties will apply if this lending is not met.

Due to the former’s superior underwriting abilities, private banks’ PSL portfolios are in a better position with regard to asset quality than those of their public sector counterparts. According to the research, gross non-performing assets (GNPAs) for big commercial banks’ priority sector loan books vary from 1.9 to 2.7 per cent, while for PSU banks, NPAs in PSL portfolios range from 7.5 per cent to 19.9 per cent.

Private banks are far more active than PSU banks in terms of purchasing and selling priority sector lending certificates in order to satisfy their PSL objectives.

Even though most banks achieve the basic PSL standards, the gap is filled by paying a charge to buy PSLCs or investing money in the construction of rural infrastructure RIDF fund deposits.