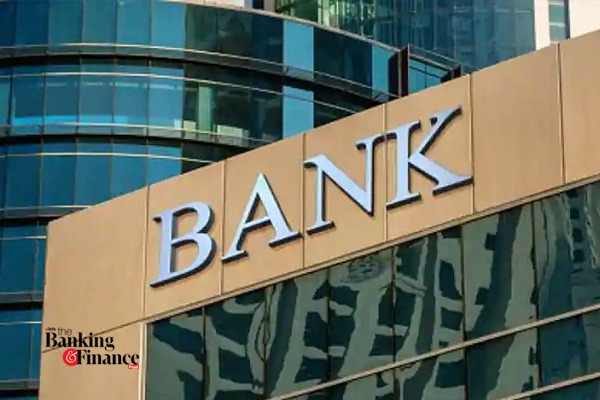 By covering areas with a population above 3,000 and within a 5 km radius, Public Sector Banks (PSBs) are likely to expand Prime Minister Narendra Modi’s mission for financial inclusion by opening over 363 physical branches by December 2022.

These branches would be opened by banks in locations designated to them by the State Level Banking Committee, and they would cover villages in 21 states (SLBC). Banks, the Reserve Bank of India (RBI), the National Bank for Agriculture and Rural Development (NABARD), and heads of government agencies are represented on the SLBC, an institutional platform for coordinating and implementing banking policies in states.

In addition, private banks would establish roughly 47 branches in towns with a population greater than 3,000. The Ministry of Finance’s performance evaluation of PSBs on August 30 included a review of the progress made by state-owned banks in terms of branch opening.

Rajasthan will have the most branch openings, with 80 branches opened by PSBs and 15 by other banks. The next two are Madhya Pradesh and Gujarat, where 54 and 38 branches, respectively, would be opened.

The most by any bank would be the 76 branches that Bank of Baroda planned to open in 10 states, followed by Punjab National Bank’s 41 branches in 10 states and State Bank of India’s 60 branches in 14 states.

In accordance with the RBI’s lead bank programme, banks have been instructed to concentrate on opening physical branches in villages having a population above 5,000 but no scheduled commercial banks during the current fiscal year. The Lead Bank Scheme, which the RBI first implemented in 1969, aims to coordinate the efforts of banks and other developmental organisations in order to increase the flow of bank financing to priority sectors and other sectors, as well as to highlight banks’ contributions to the overall development of the rural sector.

The key accomplishment under NSFI during FY22 was to ensure the availability of a banking outlet within a 5 km radius of every village/hamlet of 500 households in hilly areas, in 99.94 per cent of the identified villages, according to the RBI’s National Strategy for Financial Inclusion (NSFI): 2019-24, which lays down milestones and action plans to be implemented for enhancing financial inclusion during the period.