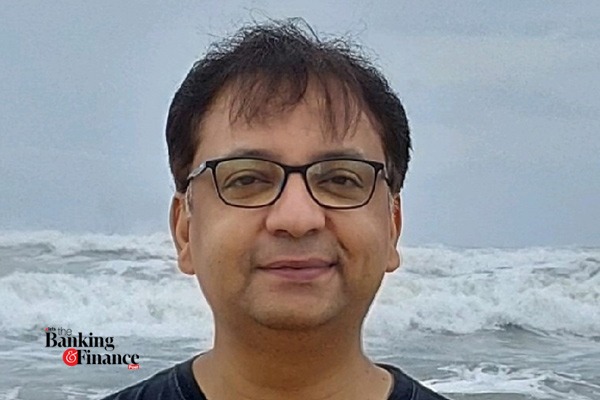 Kolkata -based private lender Bandhan Bank has named Debraj Saha as the Head of its Government Business. He was earlier appointed as the Senior Vice President and Zonal Head for the North and East Government Banking group at IDFC First Bank.

The landscape of government business is changing quickly. In the future, this segment’s focus will be on improving transaction processing efficiency and making the most use of available resources.

The concept is to support, build, and incubate the future using cutting-edge custom solutions and advanced analytics with the singular goal of inclusive banking.

In his LinkedIn post, Saha thanked everyone who shared their advise, wisdom and guided him through all.

As a non-profit organisation that promoted women’s empowerment and financial inclusion via the construction of sustainable livelihoods, Bandhan was founded in 2001. A few years later, it became an NBFC, but the basic goal of financial inclusion remained. On August 23, 2015, Bandhan Bank began operations, marking the first time in India’s history that a microfinance organisation had evolved into a universal bank. The Bandhan Bank had 2,523 banking locations when it first opened.

Debraj Shah was nostalgic to go back and enjoy the warmth of city of joy, Kolkata.