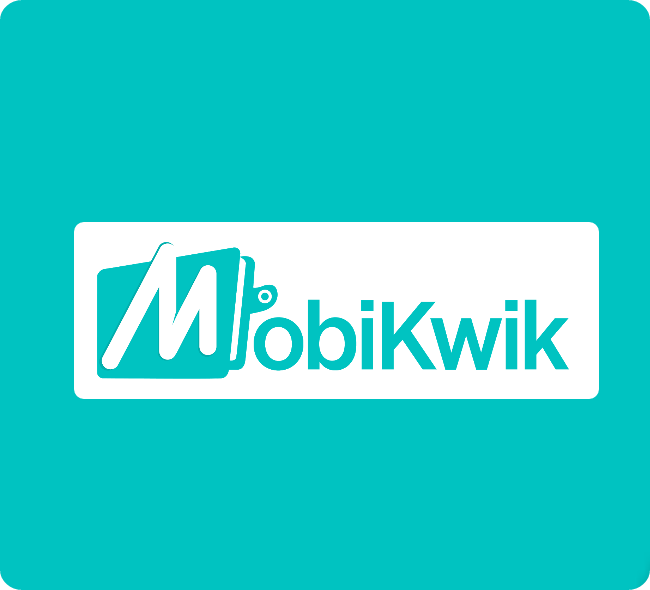 Digital payments giant MobiKwik has announced the investment of  Rs 500 crore by 2018 towards merchant and user acquisition.

“We are aiming to become India’s first digital banking App without being a bank as we don’t have a banking licence,” said  Vineet Singh, chief business officer, MobiKwik.

“We are planning to invest around Rs 500 crore over the next eight to ten months in merchant and user acquisition. The virtual circle that we want to build is more merchants, more users and more transactions,” Singh added.

Founded in 2009, MobiKwik as of now has more than 15  lakh direct merchants and over 55 million plus users.

“The company is also investing Rs 30 crore in setting up 13 offices, out of which four have already been set up and two will be ready by the end of this month in South India,” said Singh.

“The company’s headcount by March FY 18 should be around 1000 people. According to company officials, MobiKwik, which has so far raised about US dollar 85 million from investors like South Africa’s payments major Net1, Sequoia Capital,  American Express, Tree Line Asia and Cisco Investments, will be raising fresh funding by the end of this month,” he added.

MobiKwik also announced that it has partnered with  Bangalore One and Karnataka mobile one, aimed at helping consumers make payments of utility bills and tax in a faster,  easier and simpler way. 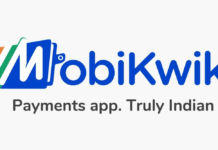 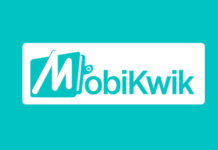 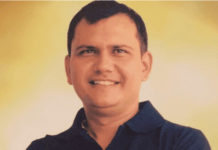 Chandan Joshi named as the new Co-founder & CEO of MobiKwik 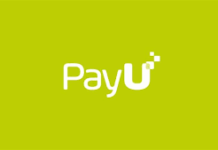 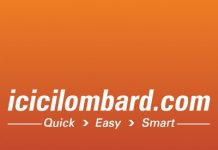