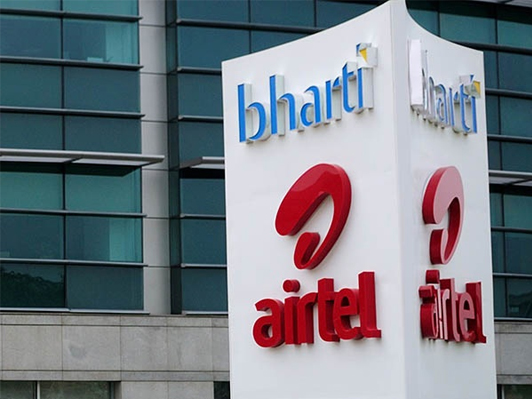 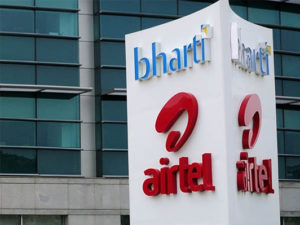 The National Company Law Tribunal (NCLT) has given its final nod to the amalgamation of Tata Teleservices with Bharti Airtel, as per an exchange filing.

The amalgamation is subject to the approval of the Department of Telecommunications (DoT).

In October 2017, debt-ridden Tata Teleservices announced its merger with Bharti Airtel. The deal is undertaken on a no-debt, no-cash basis, suggesting that Airtel would not take over any of the debt worth Rs 40,000 crore of Tata Teleservices and neither would they be paying any cash.

It will also be assuming a small portion of the unpaid liability owned by Tata towards DoT, which is to be paid on deferred basis, the statement added.

The amalgamation will strengthen Bharti Airtel’s spectrum pool with vital additional 178.5 MHz spectrum in 1800, 2100 and 850 MHz bands, all widely used for 4G. 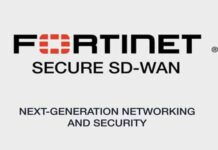 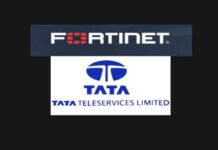 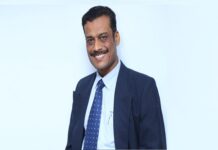 Emerging Trends that will influence enterprise voice communications landscape in 2021 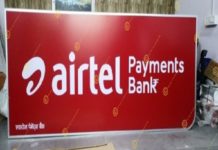 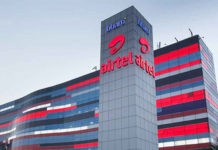 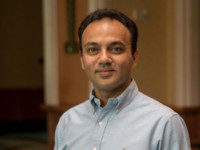