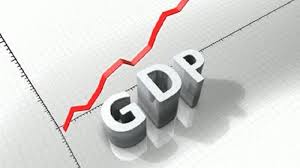 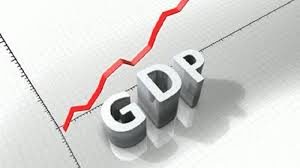 NSO stated that due to the pandemic followed by nationwide lockdown the data stream from economic activities was impacted. The estimates are analysed as per data available as many industries are yet to begin their operations and regulatory extension was also okayed in reporting their financial returns.

As per the second advance estimates issued by the NSO released in February 2020, NSO implied real GDP growth of 4.7 percent for Q4 FY20 within the annual estimate of 5 percent for the year as a whole.

RBI Governor, Shaktikanta Das in his last policy announcement said, “This is now at risk from the pandemic’s impact on the economy,”

He also warned that the “estimated to remain in negative territory”, with some pick-up in growth impulses from H2: 2020-21 onwards. 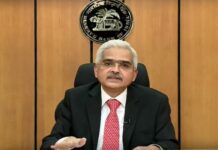 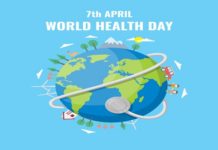 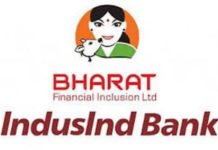 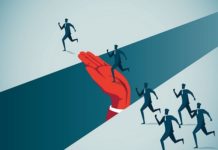 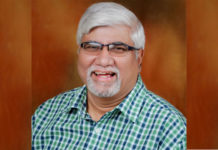