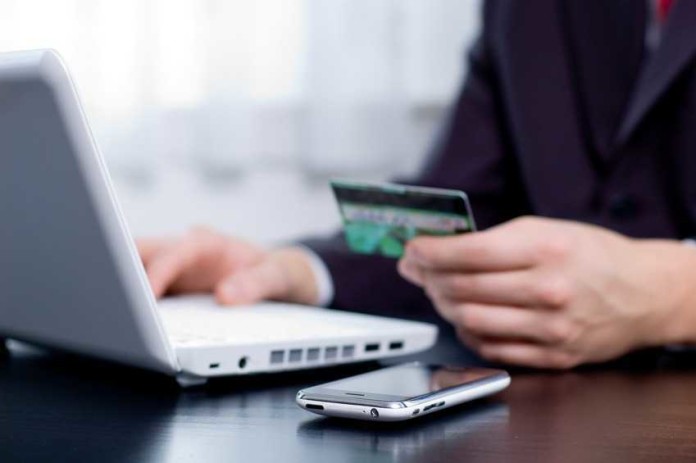 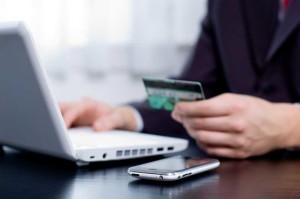 The online financial services market size stood at Rs 1,063 crore in 2014, according to the report from investment bank MAPE Advisory Group and consulting firm MXV.

The upsurge is being largely attributed to the mobile wallets business, led by Oxigen and Paytm, which has the potential to touch the figure of Rs 5,793 crore in the next four years, from a meagre Rs 179 crore in 2014, according to the report said.

The number of transactions through mobile wallets has grown over seven times to 256 million, from 33 million in 2014. This has left behind mobile banking transactions, which grew to 172 million from 53 million between 2014 and 2016.

According to MD and co-founder of MAPE Jacob Matthew, “Mobile wallet is getting a boost from e-commerce and its ability to aggregate multiple payment modes is expected to further amplify adoption of alternative payment systems.”

Fintech—a key tool to make financial systems more efficient—industry saw investments worth $22 billion in 2015, globally, up from $16.5 billion a year earlier. The US accounted for about 70 per cent of the investments. Though the investment figures in India are still small, the number is expected to go up by 2020 as more Indians have access to the internet and smartphones, an identification number through Aadhaar, and a bank account through Jan Dhan Yojana.

In the last two years, about $1.3 billion has been invested in the fintech segment in the country, with a larger chunk of it, $964 million, going to payments companies such as Paytm, Freecharge and BillDesk. About $50 million was put in wallet companies and mobile point of sale (mPoS) companies like Citrus, MobiKwik and Ezetap, the report added.

“We see the tipping point in 2016, when internet penetration in the country has crossed 30 per cent. By 2020, digital transactions are likely to account for more than a quarter of the transactions in the banking sector. By 2022, digital banking will have more than 50 per cent penetration levels. Mobile banking adoption rates are already outpacing web banking,” the report said. 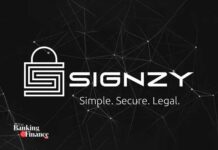 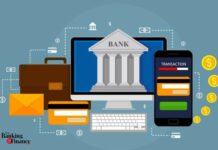 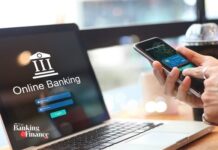 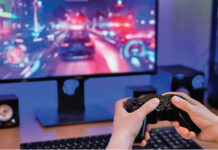 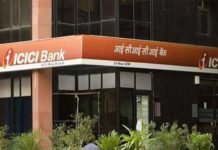 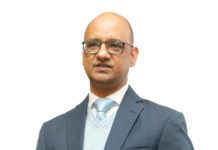