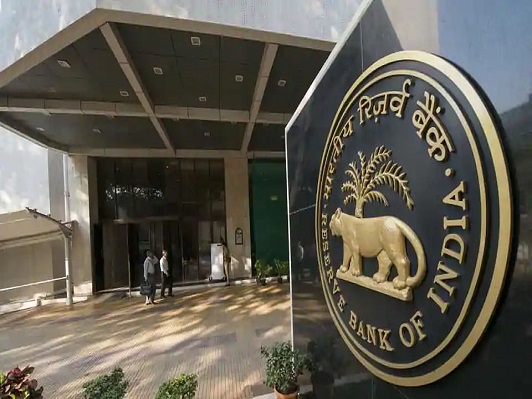 The Reserve Bank of India’s call to bring private sector firms to participate in the operation and governance of the country’s budding retail payment system seems to be garnering a lot of interest from India Inc. 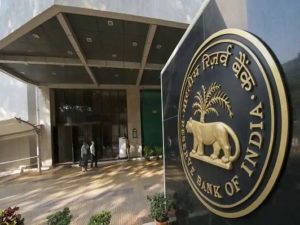 As reported by ET, Mukesh Ambani-owned Reliance Industries, Paytm, capital market exchanges NSE and BSE are among the top firms that have shown interest in securing licences in a bidto own and operate an entity with powers as good as National Payments Corporation of India (NPCI).

According to the English daily, these companies have also appointed advisers for steering the project and held early-level discussions with RBI for exploring the possibility of applying for a licence under its draft New Umbrella Entity (NUE) norms, people aware said.

The widespread interest of the firms, as reported by ET, is accredited to the established expertise and infrastructure available with the companies capable enough to handle payment settlement at scale, and a licence for NUE can also help them have more autonomy and flexibility.

Moreover, it may make way for several jointly developed products that could mold the future of India’s payment ecosystem.

If given final nod, these firms would be able to set-up a pan-India payment network which can launch and govern its own payment systems in similar ways as NPCI operates Unified Payment Interface (UPI) or National Automated Clearing House (NACH), after RBI releases final guidelines on eligibility and application. As of now, the process is in the consultation stage, with regulators having put draft norms for the proposed project in public domain earlier this year.

The proposed entity would be regulated by RBI and authorised under the Payment and Settlement Systems Act (PSSA) 2007, as per the draft guideline. The company, unlike NPCI, which is unfer the ownership of consortium of top Indian banks, can be a “for-profit” entity as well.