After a lot of speculations, e-commerce giant Snapdeal dropped its plan to initiate the merger with Flipkart and decided to pursue its independent path.

According to the company sources, the talks for the proposed merger between Snapdeal by larger rival Flipkart seem to have broken down after almost six months of negotiations.

“The founders (Kunal Bahl and Rohit Bansal) and shareholders have not yet agreed on the terms of the deal as the former are pushing aggressively for continuing operations as an independent entity,” said one of the sources.

Reportedly, Snapdeal’s largest investor, SoftBank, has been initiating the talks for sale between the two for the past few months. The deal with Flipkart for $900-950 million and if it materialises, would mark the largest acquisition in the Indian e-commerce domain.

The talk of the failed merger plan comes days after Snapdeal’s agreement on selling its digital payments platform  FreeCharge to private for Rs 385 crore.

One of the fortune making contenders in the e-commerce domain Snapdeal is facing a strong competition from rivals like Amazon and Flipkart. 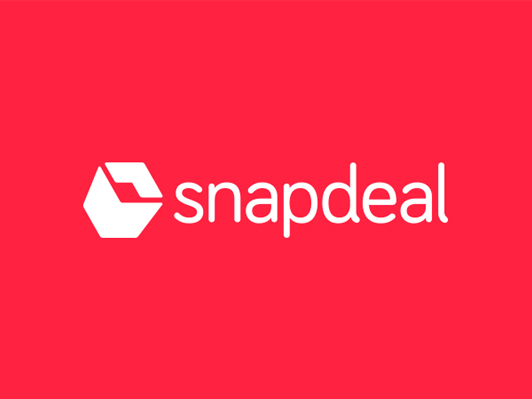