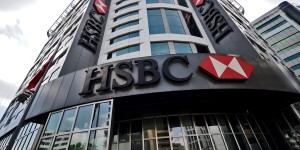 Sunil Sanghai has stepped down as the vice chairman and investment banking head of foreign lender HSBC India.

Reportedly, Sanghai is partnering with Dinesh Kanbar – -promoted tax and regulatory firm Dhruva Advisors, initiate a merchant banking division. He was with HSBC since 2010 and holding the current position since March 2016.

The bank has been consolidating a lot of its departments for the past few years. As a result of this the bank has halved its retail segments and restructuring the wealth management vertical.

The joint venture (JV)will begin by the end of the next month, said a spokesperson for Druva Advisors.

Sanghai began his career in 1992. Prior to joining HSBC India, he was appointed as Managing Director and co- head of investment banking at Goldman Sachs’. He has been also been a part of firms namely Morgan Stanley and JM Financial.

“Sanghai and Kanabar’s experience will be a “key differentiator” for the venture. Dhruva’s tax structuring expertise and Sanghai’s ability to execute complex mergers and acquisitions make the JV “an extraordinary platform”, said, an official communiqué from Dhruva Advisor.

“We would be best known for our integrity, which is the core of such a business, rather than being the biggest,” said Dinesh Kanabar. 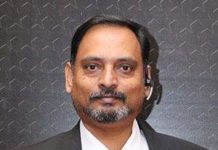