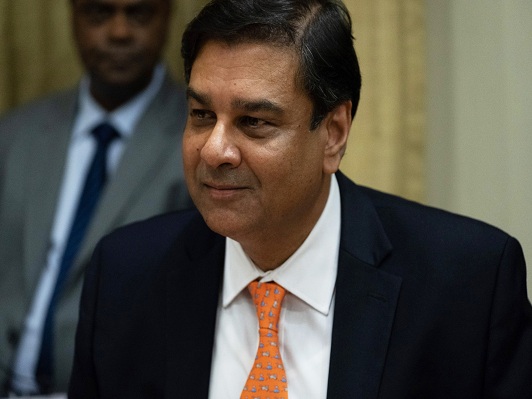 Former Reserve Bank of India (RBI) governor Urjit Patel has been appointed as the Chairman of the National Institute of Public Finance and Policy, India’s premier economic think tank. 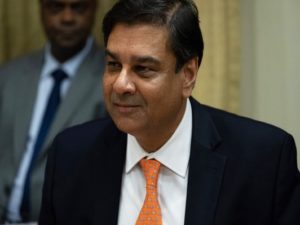 At NIPFP, he will be replacing former bureaucrat Vijay Kelkar, who chaired the institution for almost six years. Patel will be on June 22 and for a four-year tenure, said NIPFP in a statement.

Set up jointly by the Union Finance Ministry, the erstwhile Planning Commission, and several state governments, NIPFP is an autonomous body and holds an independent non-government character, pursues research in public policy, and advises the Central government as well as states. 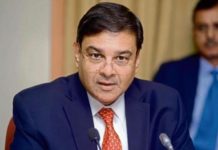 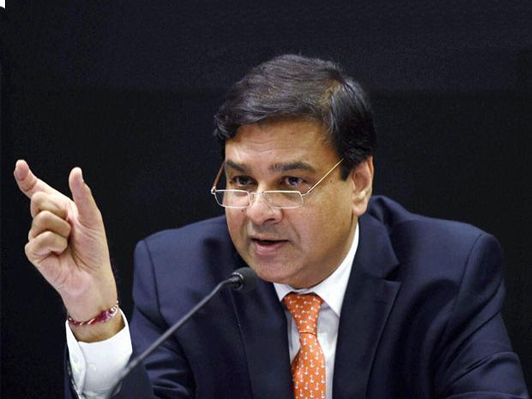 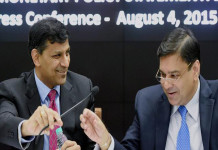