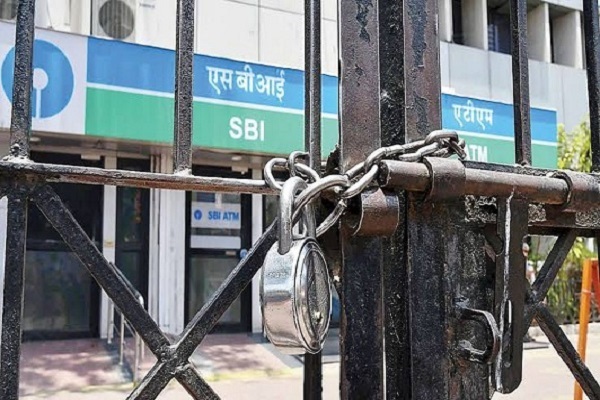 Major banking services across the public sector banks in the country face disruption as the nationwide bank strike enters day 2. The Bank Bandh is called by the United Forum of Bank Unions (UFBU), an umbrella body of nine bank unions.

The two-day strike was announced by the UFBU in a bid to protest against the government’s decision to privatise two public sector banks. More than 10 lakh bank employees working in public sector banks are a part of this protest, as per UFBU’s estimates.

The strike is called a month after Finance Minister Nirmala Sitharaman announced that the centre’s decision to privatise two public sector banks (PSBs) as part of the government’s disinvestment plan.

Following services are affected due to the strike:

The strike severely affected banking operations at all three centres located in Chennai, Mumbai and Delhi.

Several banks such as the State Bank of India (SBI) had earlier notified their customers that normal banking services would be halted at branches and offices where employees are joining the strike. 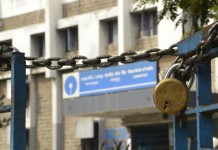