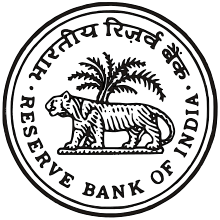 The Reserve Bank of India (RBI) has denied all the media reports of gold being  shifted from India to other nations in 2014 or thereafter.

Certain sections of Print and Social Media have earlier claimed that RBI has shifted  a part of its gold holding in 2014. However, the central bank has refuted to all these reports stating that,  “It is a normal practice for central banks world over to keep their gold reserves overseas with central banks of other countries like Bank of England for safe custody.”

“It is further stated that no gold was shifted by the RBI from India to other countries in 2014 or thereafter. Thus the media reports cited above are factually incorrect, ” the bank said.

The Congress on Thursday had tweeted a report stating that 200 tonnes of RBI’s gold was shifted to Switzerland in 2014.