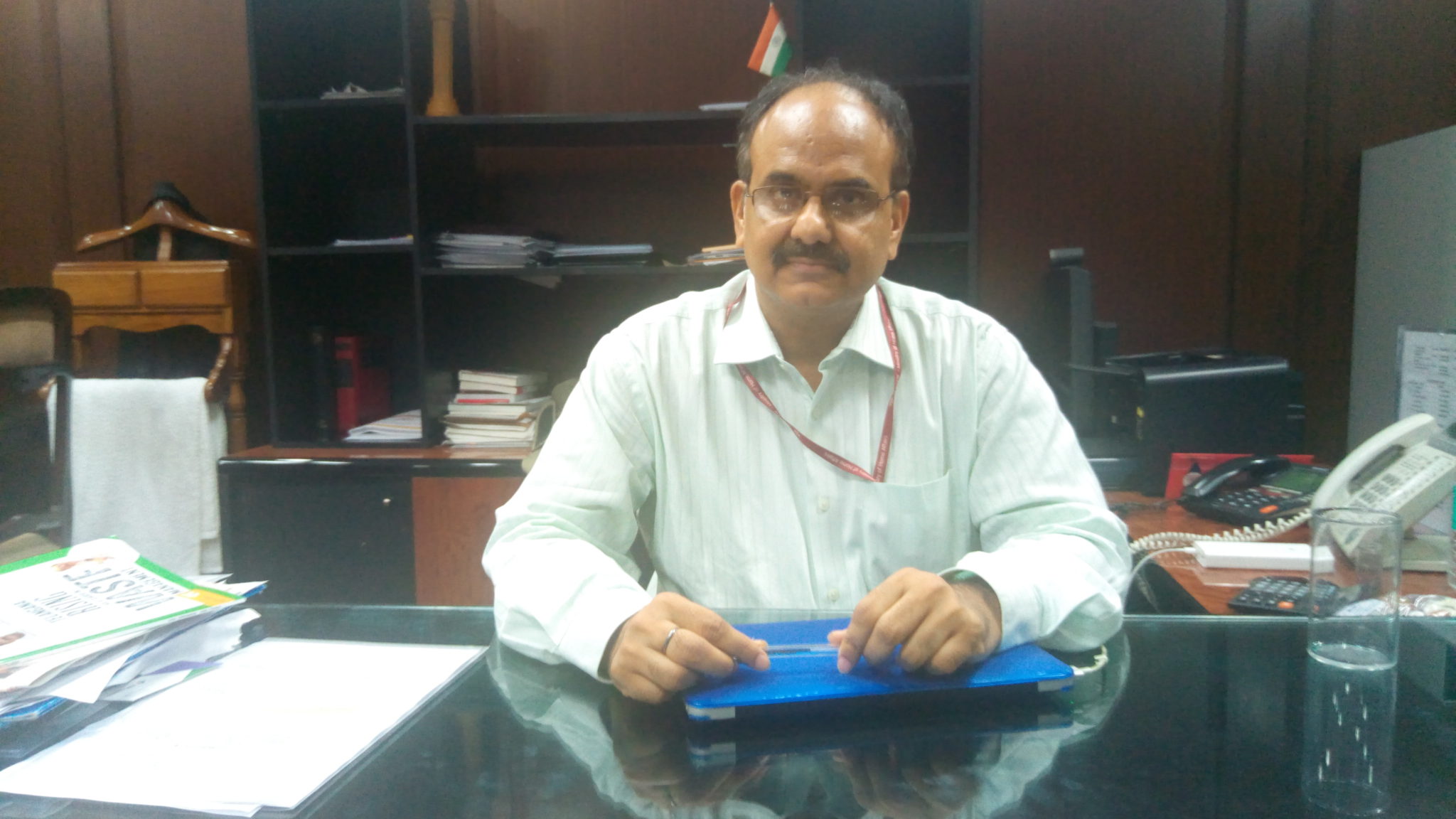 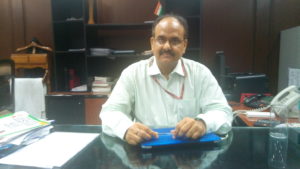 Sitting at the helm of affairs of perhaps India’s most important authority Unique Identification Authority of India (UIDAI) Dr Pandey has rolled up his sleeves to protect country’s interest at any cost.

How do you define the role of Aadhaar in the current scenario?

Aadhaar is now the most credible identity. Now, more than 116 crore people in India have Aadhaar. More than 99 percent of adults in the country have been enrolled with Aadhaar. More than 75 percent of schoolgoers have their Aadhaar identity. Now, Aadhaar is a verified proof which is used across sectors. Today with Aadhaar you can open bank account; you can have a pan card. You can get many services in a very hassle free manne.

If you see the convenience for people, earlier you have to give lots of documents to proof your identity. Today, you just have to give your Aadhaar number. Even for opening a bank account, you have to give your Aadhaar number and authenticate and you will get your bank account opened. With the use of biometrics, your eKYC comes to the bank and you get your account opened. Earlier, when you used to apply for passport you need to submit lots of documents which required verifications too. Now also verification required but the time of issuance of passport has decreased due to Aadhaar. On the other side, Aadhaar ensures that nobody can snatch your rights. Earlier you need to go to the PDS and stand in queue for your ration and by the time your turn comes, you were informed that the stock is finished. But now, rations are being given only on the basis of Aadhaar and authentication. Now, the ration shopkeepers can’t divert ration meant for you, because he has your biometric authentication. So what has happened… if it was my right to get the food quota and nobody else can take it away from me.  If there is a pension or MNREGA wages, I am entitled to get my wages; I don’t have to be at the mercy of any local middleman or a local contractor.

So, this way Aadhaar has done a lot of empowerment. And that is the reason why more and more services are opting for Aadhar authentication. It removes duplicity, it removes fakes and bogus and empowers people.

How did Aadhaar act against laundering?

Now if you look from the government point of view, while the citizens have been empowered, it is also saving lots of government money which was earlier siphoned away. During the last three years, the government saved a total amount of Rs 56,000 crore.

There was the World Bank report which says that if Aadhaar is used in all government welfare programmes, more than $ 11 billion could be saved every year, which is almost equivalent to Rs 70,000 crore every year!

What is the benefit of linking Aadhaar with bank accounts?

Once you link Aadhaar with bank account it serves many purposes. On several occasions, we have seen benami (unknown) accounts or unscrupulous people open bank account for fraudulent purposes. Now all these things would be curbed when banks are linked to Aadhaar and accounts are opened through Aadhaar authentication. This is also a very big benefit. It helps in curbing black money, money laundering and all other illegal activities. It helps the government in saving money by stopping various leakages.

With such a huge task in hand, how do you propose to enroll each and every citizen of India?

We have already enrolled 116 crore people and we will continue enrolling many more people, because enrolment is a continuous process. Along with enrollment, we need to update the information of the people. Every citizen must have to update their address in the Aadhaar card. Surname of many people gets changed after marriage, so that too needs to be updated.

While managing such a huge database, do you have any threat perception?

Yes, of course. Threats are always there. We are very much aware of the threat perception and we do take all necessary precautions for data security. We ensure that there is no breach in the security system. According to the Aadhaar Act and Information Technology Act, any attempt to breach Aadhaar security system is punishable of imprisonment upto 10 years. We have very strong legal provisions. We also have a strong technological infrastructure, so that the data remains safe and secured. 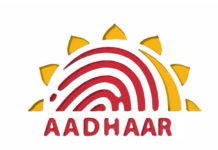