The Oriental Bank of Commerce (OBC) has plans to raise Rs170cr capital by issuing 20 million shares to Life Insurance Corporation of India (LIC) after the approval from the extraordinary general meeting (EGM) to be held on March 29, a bank official has said.

“It will be the equity capital infusion. Due to some changes in RBI guidelines, we don’t require much capital now. We will wait and see how the market goes and then we will raise debentures”, said Animesh Chauhan , Managing Director & Chief Executive Officer, OBC.

The bank had earlier announced that it has approached the Government of India and LIC for infusion of equity capital through preferential allotment.

“We are sufficiently capitalised. We have around 11 per cent capital as on December which is adequate to go into next year. However, we are doing some raising from LIC. Our share in the Union Government’s plans to infuse Rs25,000cr in public sector banks (PSBs) in the next fiscal will be helpful to take us forward”, he added.

Chauhan hopes that the steel sector will revive in next six to eight months where it has an exposure of Rs10,000 cr.

To an extent, the bank’s NPA is high in Odisha due to our exposure to the steel industries. With the government taking steps for revival of the steel units like coal allocations and imposition of minimum import price, we are hopeful that the stressed accounts is likely to turn good, he added. 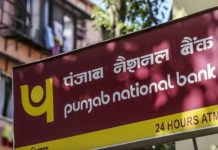 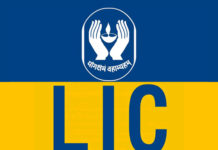 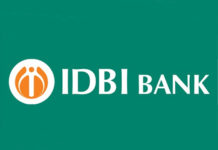 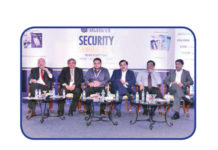 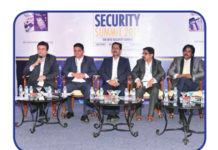