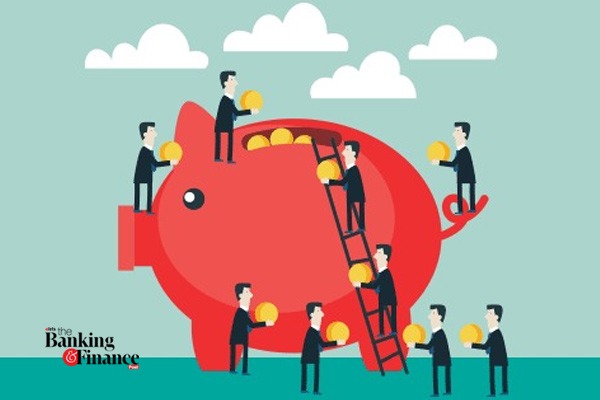 For more than a decade, we have been living with TINA. This does not refer to an unwelcomed houseguest, but with “There Is No Alternative” in terms of investments.

What this means is that since the crash of 2008 and more so in the West, we have been living with low interest rates and in some cases with 0 per cent. Thus, excess capital has had very few safe and decently yielding places to call a home, especially if the owner was looking to make it work. Saving accounts and high-quality fixed income instruments have been typically low yielding and this has steered investors towards other riskier asset classes. Some might say that certain sectors have generally become frothier over this period as they attracted this capital. These sectors might include momentum stocks, growth stocks, pre-IPO deals and the like. A lot of these themes rely on a narrative and the requirement for a number of assumptions to play out, making these types of companies difficult to value and riskier. But these narratives can be convincing, exciting, and popular – for instance tech and fast-growing stocks that will “disrupt” and “change the world”. For the most part, many of these great companies are also generally available at premium prices with the hope that their story will unfold and value will be created. They may even be loss-making.

With value investing, the company’s intrinsic value generally exists, but the market doesn’t recognise it. As long as there is no value trap or miscalculation in its fundamental value, the play is that the market will eventually acknowledge its true value. Value stocks are generally associated with more traditional industries, cash generative or tangible industries, which sadly do not have as exciting stories as their prettier cousins.

Also Read | A New Era of Investments – NFTs and Crypto

However, the relatively smooth economic paradigm that we have been living in has been horribly impacted by a number of events that have knocked both demand and supply– the pandemic, conflict, supply-chain issues, the Fed and by “Dirtiest of all dirty words” – inflation. The last of these is putting pressure on central bankers to increase interest rates.

So why may rising rates lead to the rise in value investing? Here are some thoughts, but as always, I reserve the right to be wrong.

This is because, as rates rise, investors will need to price risk a bit more and they will have alternative, less riskier assets to place their money. It wasn’t that long ago that a savings account in the West used to give 5 per cent interest. Growth stocks also have a longer horizon and a number of assumptions when and whether they will in some cases even become profitable. Thus, with higher rates, they will be more heavily discounted as rates increase.

PE inflation can be evidenced with Apple, a great company with great products. However, if you simply look at the PE ratio, it has received a re-rating. In 2016, it was trading at 10.35x and at the end of 2020, it was 35x. That means even though its performance and earnings have grown, its valuation has increased considerably based on the perception of valuation. Currently, the PE has fallen to 24.5x, but what is to stop it falling further? Why not 20x, why not 15x, where it was as recently as 2019? What about loss-making companies like Zomato, which is valued at 11.8x sales. Why not 10x, why not 5x sales? Where does the buck stop and the penny drop?

Why wouldn’t a value play suffer the same fate? After all, the same investor may take out money from all types of stocks and interest rates impact most companies. The reason that value stocks are less likely to suffer the same fate as their frothier cousins is that their value is more tangible/visible and already exists in many cases. It is supported by an actual cash yield and also their PE ratios can be in the single digits (i.e. relatively cheap). If they were to fall further, the company might be effectively paying you in just a few years to buy their stock. Thus, there is a limit to how low its perception can go and given that the intrinsic value is already higher than the market, the share price may still rise, at least in theory