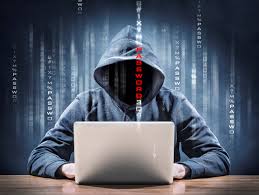 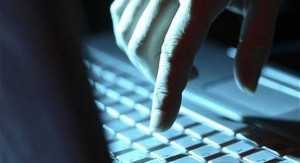 There has been a 16% rise in financial attacks in the light of collaboration between authors of two leading banking Trojans, a study has revealed.

According to Kaspers ky Lab’s IT threat evolution report for Q2 (April-June), financial malware is evolving through collaboration between malware creators. During the quarter Kaspersky Lab products blocked 1,132,031 financial malware attacks on users, a rise of 15.6% compared to the previous quarter.

One of the reasons for the rise is the collaboration between authors of two leading banking Trojans — Gozi Trojan and Nymaim Trojan, pushing both into the top 10 ranking of financial malware.

Banking Trojans, that remain the most dangerous online threats, are malware which are often propagated via compromised or fraudulent websites and spam e-mails and, after infecting users mimic an official online banking page to steal users’ personal information, such as bank account details, passwords, or payment card details.

According to the Kaspersky Lab statistics for the quarter, Turkey was the most attacked country by this type of malware: 3.45% of Kaspersky Lab product users in the country encountered such an online threat during the quarter.

Russia stood at second place, the target of 2.9% of online threats, followed by Brazil with 2.6%.  The Olympic Games are likely to push Brazil up the attack list in Q3 (July –September). 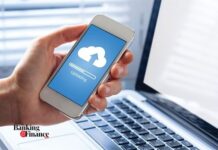 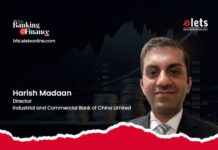 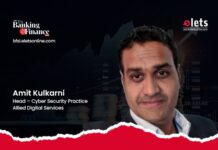 Is CERT-In being too strict in enforcing regulations? 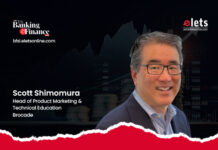 Cyber-resilient network builds upon the inherent reliability of networking 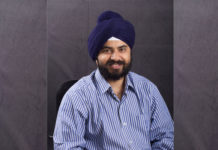 Top 5 Challenges to the Adoption of Cyber Security 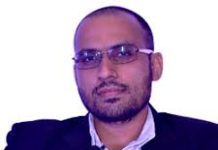