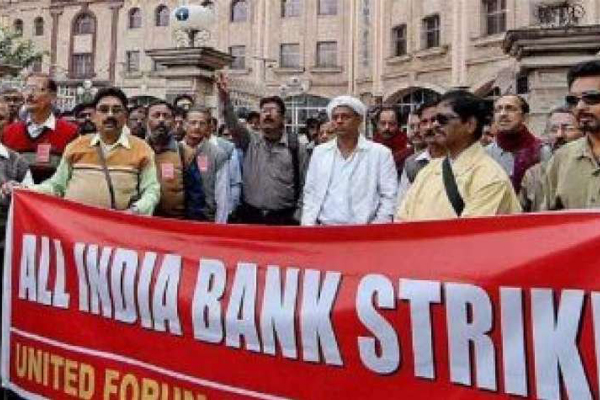 The All India Bank Employees’ Association (AIBEA) on Tuesday announced that it would be joining the one-day nationwide strike on November 26. The strike has been called by central trade unions in a bid to protest against the government’s anti-labour policies.

“Lok Sabha in its recently held session has passed three new labour enactments by dismantling existing 27 enactments in the name of ‘Ease of Business’, which are purely in the interest of corporates. In the process, 75 per cent of workers are being pushed out of the orbits of labour laws since they will have no legal protection under the new enactment,” said AIBEA in its official communiqué.

AIBEA represents most banks except State Bank of India and Indian Overseas Bank. Around four lakh bank employees from various public and old private lenders and a few foreign banks are its members.

The official communiqué stated that in Maharashtra, around 30,000 bank employees from 10,000 bank branches of public sector banks, old generation private sector banks, regional rural banks and foreign banks will be observing the strike.

The participation of Union Bank employees on November 26 will also be focusing on their demands pertaining to opposition to bank privatisation, opposition to outsourcing and contract system, adequate recruitment, severe action against big corporate defaulters, inflation of rate of interest on bank deposits and reduction in service charges.

“The present government is pushing its agenda of privatisation in the name of ‘Aatmnirbhar Bharat’, and is resorting to large scale privatisation in core sector of the economy which includes banking,” said the release. 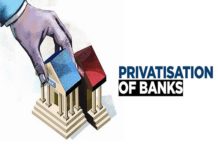 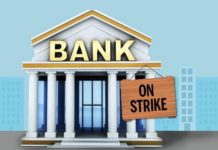 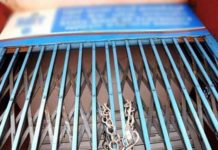 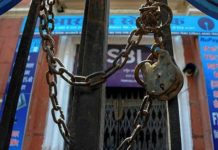 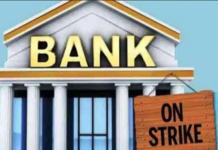 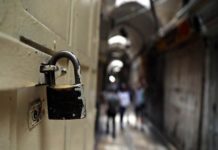