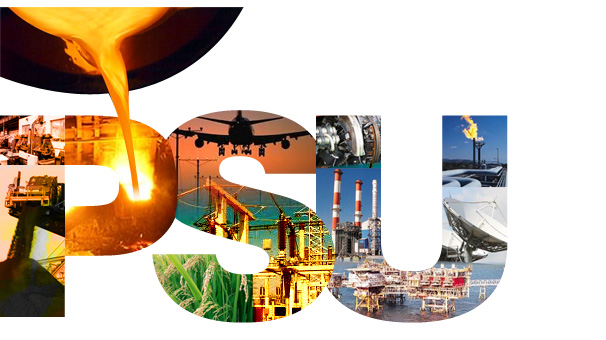 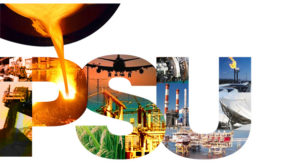 The government is re-assessing recapitalisation requirement of the State-owned banks reeling under stressed assets worth Rs 6 lakh crore with stricter norms, a key official has revealed.

For the first time in decades, the government has signed tri-partite memoranda of understanding (MoUs) with state-owned banks along with the trade unions with stricter qualifying norms for banks to receive new recapitalisation funds.

The government has allocated Rs 10,000 crore for the current financial year to recapitalise banks as against Rs 25,000 crore allocated in last two financial years. The agreement includes austerity measures and lowering of non-performing assets. Besides, the banks have to tell their projections of profits and plans for non-core asset sale, the Business Standard reported on Tuesday.

According to its seven-pronged strategy, the government will provide Rs 70,000 crore to the PSU banks over four years. The financial year 2017-18 is the third year in this series.

The RBI, the official said, will soon start identifying cases for recovering non-performing assets of the PSU banks and intervene as well as enforce decisions in cases that have gone through the resolution process but not worked out.

The apex bank, following promulgation of an ordinance to amend the Banking Regulations Act, has been empowered to direct banks to initiate bankruptcy proceedings of defaulting

and to take decisions on behalf of lenders while dealing with stressed assets.

“We realised that despite a decision by the Joint Lenders Forum, banks were taking

time to get back with board approvals or coming back with additional conditions that were not part of the agreement. Now the RBI will look at those cases and decide whether to take it to insolvency and bankruptcy code or NCLT (National Company Law Tribunal),” the official said.

The timeline and process of insolvency of companies with stressed assets will be as per the Insolvency and Bankruptcy Code.

The second part will involve giving a new direction to banks if it is not being resolved. It will see whether the resolution is according to RBI’s guidance or not and whether the process is being followed, the official said.

The RBI will identify cases in consultation with Indian Banks’ Association for necessary action, he said.

IBA and the corporate debt restructuring cell already have information about the NPA cases that have not come to fruition. The central bank can seek such cases and pass direction to banks on specific ones, the official said, adding that the ordinance is expected to break logjam in accounts that have gone through the JLF process, but not been resolved.

Soon after the passage of the ordinance, the RBI last week made substantial changes in the norms for dealing with stressed loans and warned banks that they will be penalised for missing NPA resolution timeline.

The number of creditors by value for consent for NPA resolution has been brought down to 60 per cent from the earlier 75 per cent.

At any point, the RBI can issue more guidelines to make the process more effective, the official said, adding that haircut is a commercial decision and will be taken by banks.

However, the official said the oversight committee (OC) will be vetting the entire process of resolution so that banks get comfort as far as any future scrutiny is concerned.

The RBI may set up more such committees depending on the requirement and could preclude any sector-specific OC, the official added.