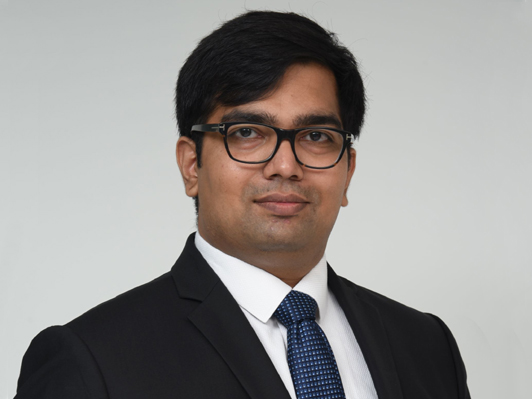 Financial institutions are changing and the transformation is accredited to massive digitisation drive initiated by the Centre. Ensuring sustenance in this era of transition, Citrix is offering a wide range of solutions, firming the growth of organisations, says Nikhil Bagalkotkar, Chief Technologist, Citrix, in conversation with Arpit Gupta of Elets News Network (ENN).

Tell us about the product line and services offered by Citrix in India.

Citrix as a brand has perennially aimed at secure delivery of apps and data. With our advanced offering of integrated virtualisation, mobility, data sharing and networking capabilities, we not only firmed our position as a leading solution provider in the market but also have been enabling and accelerating organisations’ transition into the future of work.

Widely recognised as the leaders in app and desktop virtualisation space, we deliver the benefits of centralised delivery of Windows or Linux based desktops, thick apps, web apps and Software as a service (SaaS) apps over any network, to any device located anywhere.

Additionally, we also offer Citrix Netscaler application delivery controller, an engine that powers the web and as much as 75 per cent of world’s internet traffic passes through this platform. Furthermore, our NetScaler Software Defined-Wide Area Network (WAN) technology, on the other hand, is redefining enterprise WAN, setting new benchmarks for availability, resilience, consolidation and simplicity.

With our technology acumen, we are pioneering in the space of Internet of Things (IoT) and Mobility. Our efforts are directed towards helping organisations maintain their security posture in a world where workspaces are becoming increasingly virtual and networked devices are everywhere.

As Cloud Services are turning popular within the banking segment but safety issues associated with it being a major concern, what measures are you taking in this regard?

With the Digital India movement gaining impetus, financial institutions are increasingly taking the digitisation plunge. As more and more SaaS (software as a service) is getting adopted in the banking and insurance sector, the significance of the control close to the user is also rising.  The control and visibility that one loses to cloud sourcing, however, can be regained via focus on access as well as 360 degree control and visibility. In alignment to this business requirement, Citrix is the only company that has the breadth of controls to give 360 visibility and control for applications, irrespective of whether these applications are SaaS-based apps, cloud hosted apps, or core applications running in the Data Centre  or legacy apps.

Additionally, Citrix, with its secure-by design perspective has been accelerating the transition to cloud by providing a software defined security parameter while addressing performance as well as scalability concerns of financial institutions.

What drastic changes will cloud technology bring in the banking and financial services industry?

If you consider the broad range of new technologies that came to the financial services world, in the last 10 or 15 years, there’s one that has emerged as the number one enabler — Cloud.

Technologies like Mobility, Big data analytics, Artificial Intelligence, Internet of Things, wouldn’t have existed had it not been for the innovation of Cloud. In the current technology landscape, Cloud is not just a tool utilised to cut cost but is also extensively regarded as the catalyst in the fin-tech sector’s evolution.

Many financial institutions in India are actively deploying technology to lend assistance to their back-end process automation. Newer technologies like Artificial Intelligence (AI) and chatbots have also gained widespread acceptance due to their relevance in the space of customer interactions and service. With their varied utilities, these new initiatives are further expected to gain more prevalence as they continue to enhance efficiencies in the sector and none of them would have been effective without cloud.

Additionally, with cashless economy becoming the new norm in today’s technology landscape, this shift is expected to cover ground rapidly. IoT and mobility coupled with AI represents the next frontier for profitably extending financial services to the unbanked in India’s hinterland. With this ever-expanding universe of intelligent connected devices, adapting the financial institutions security perimeter becomes a progressively complex challenge and Citrix has been working to provide a comprehensive answer to this concern.

The BFSI sector is undergoing massive transformation due to digitisation, how is your brand assisting the segment in maintaining a secure digital workplace?

As India proceeds towards a digital economy, the number of hacking targets has gone up exponentially. Our traditional security models can no longer meet the sophistication and scale of current day attacks. Over the years, banks have invested heavily in securing the organisations’ computers by deploying security software like Antivirus, Data loss prevention, Encryption, advanced threat protection, amongst others.  While this model worked in the traditional scheme of things, in a hyper connected application space, this endpoint centric security model has failed. This is evident from the impact of the last series of SWIFT, Wannacry, Petya etc attacks. Having erstwhile centralised applications transition into multiple specialties, clouds further exacerbates this security issue.

For sustenance, banking organisations need to look at an alternate security paradigm. We all know that majority of threats occur through the Internet, yet organisations continue to mix Internet and Intranet  traffic on their LAN/WAN networks. As the alternate security paradigm dictates, you cannot have any system communicating on the LAN and Internet at the same time, thereby completely denying the attackers the attack surface. 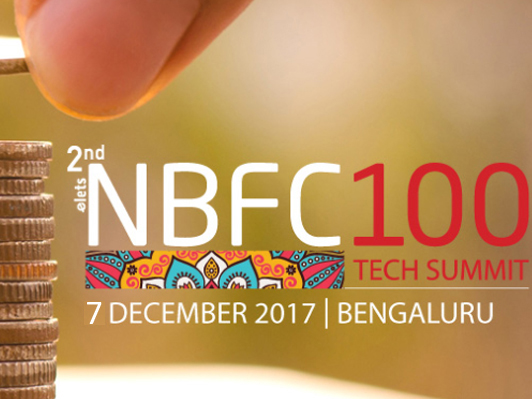