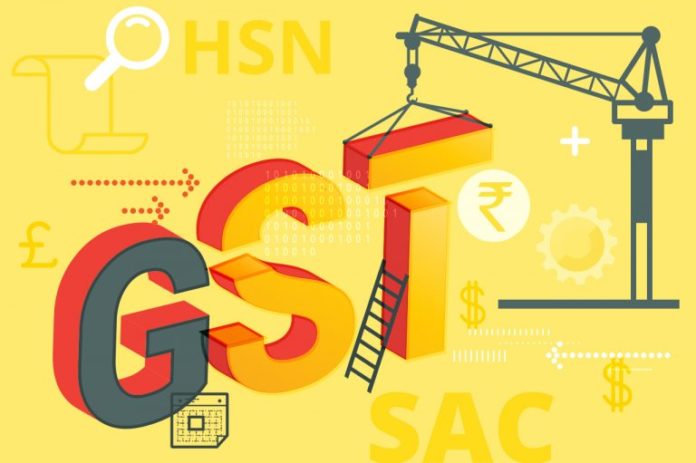 The Union Finance Ministry on Monday said that the implementation of GST has brought down the rate at which people have to pay tax and it also helped in increasing compliance and inflated the taxpayer base to 12.4 million. 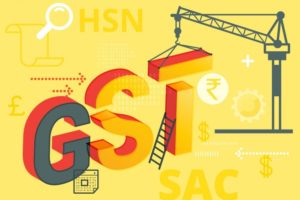 In multiple tweets, on the occasion of first death anniversary of former Finance Minister Arun Jaitley, the finance ministry said that the former minister had said before that goods and services tax (GST), the blend of value-added tax (VAT), excise, sales tax and their cascading effect resulted in high standard rate of tax up to 31 percent.

The ministry further said that it is now widely recognized that GST is both consumer and taxpayer-friendly. While the higher tax rates during the pre-GST era acted as a discouragement to paying tax, the lower rates after GST roll-out helped to increase tax compliance.

The number of assesses included by the GST at the time of its inception was around 6.5 million, the number of the assessee base has exceeded now to 12.4 million.

The Ministry tweeted, “Once GST was implemented, the tax rate on a large number of items was brought down. As of now, the 28 percent rate is almost solely restricted to sin and luxury items. Out of a total of about 230 items in this slab, about 200 have been shifted to lower slabs.”GST, which subsumed about 17 local levies, was rolled out on July 1, 2017. Jaitley held the finance portfolio in the first term of the Modi government since 2014. Businesses with an annual turnover of up to Rs 40 lakh are GST exempt. Initially, this limit was Rs 20 lakh.

The ministry also said that “GST has reduced the rate at which people have to pay tax. The revenue-neutral rate as per the RNR Committee was 15.3 percent. Compared to this, the weighted GST rate at present, according to the RBI, is only 11.6 percent. It is now widely acknowledged that GST is both consumer and taxpayer-friendly. While the high tax rates of the pre-GST era acted as a disincentive to paying tax, the lower rates under GST helped to increase tax compliance,” the Ministry added. The Ministry added that significant relief has been extended to the construction sector, particularly the housing sector, which has now been placed at the 5 percent rate. Meanwhile, GST on affordable housing has been reduced to 1 percent.

“Now, Businesses with an annual turnover of up to Rs 40 lakh are GST exempt. Initially, this limit was Rs 20 lakh. Additionally, those with a turnover up to Rs 1.5 crore can opt for the Composition Scheme and pay only 1% tax,” tweeted ministry. 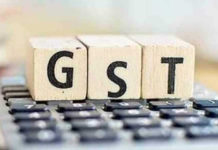