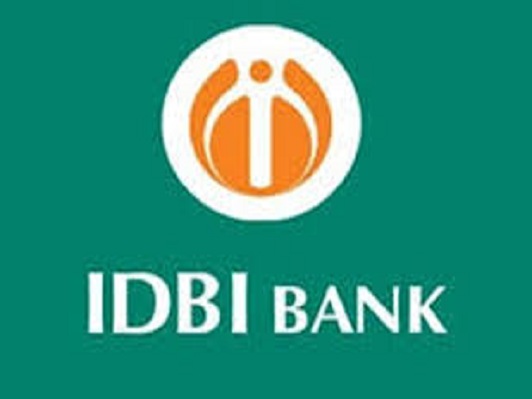 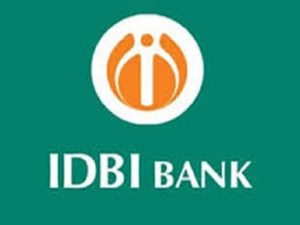 Since 18 May, shares of IDBI Bank surged nearly 102 percent. So far this year it gained around 0.81 percent. The stock of the bank started surging after the lender announced a profit for March quarter after 13 consecutive quarter losses. On Monday, the scrip closed at Rs 37.30 on BSE, down 2.9 percent from its previous close with market cap of Rs 38,719 crore.

Recent bend in banking stocks was due to expectation of slowdown in economic activity post the outbreak of covid-19 that analysts expect to hamper the credit growth and impact the credit worthiness of the borrowers specifically higher for unsecured and small operations. 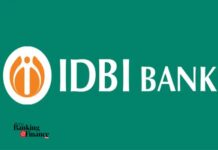 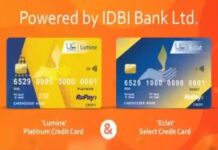 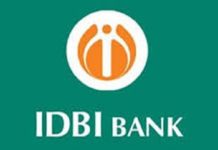 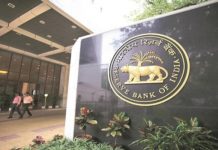