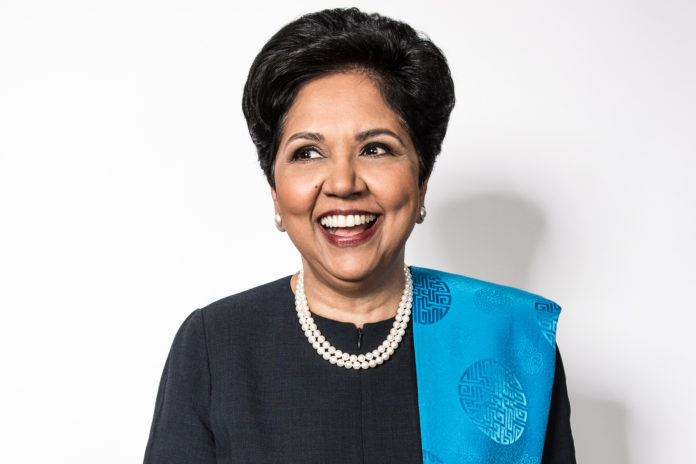 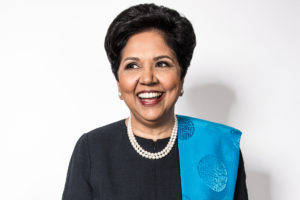 Former Chief Executive Officer (CEO) of PepsiCo Indra Nooyi is likely to be appointed as the next President of World Bank.

She stepped down from PepsiCo last August after being associated with the brand for more than a decade.

According to leading English daily, she has been considered as an administration ally by Ivanka Trump, the United Nation President Donald Trump’s eldest daughter who is playing a key role in the selection of a nominee.

In August, Ivanka Trump, the first daughter tweeted her views on Nooyi.

The great @IndraNooyi is stepping down as PepsiCo CEO, after 12 yrs.
Indra, you are a mentor + inspiration to so many, myself included. I am deeply grateful for your friendship. Thank you for your passionate engagement on issues that benefit the people of this country, and beyond

However, it is unclear whether Nooyi is going to consider the proposal or not.

Earlier this month, World Bank’s current President announced that he would be stepping down from the position in February in a bid to be a part of infrastructure investment firm. The announcement pertaining to his exit came nearly three years prior to the end of his term. 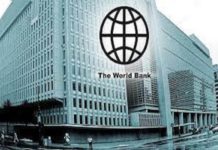 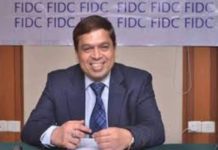 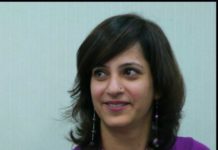 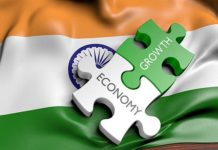 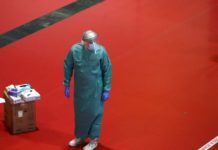 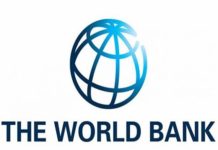