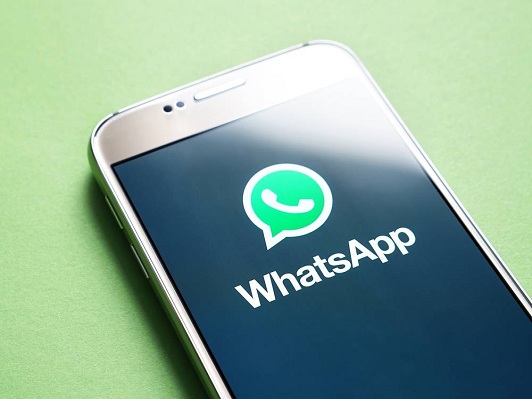 The Reserve Bank of India has informed the Supreme Court that no permission has been granted to the Facebook-owned messaging app pertaining to full-scale operations on the Unified Payments Interface (UPI) payment system. 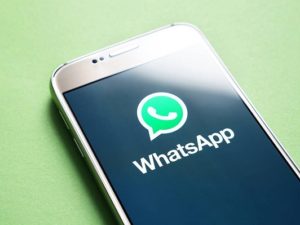 The banking regulator has stated: “Reserve Bank had examined the said reports and the responses of the NPCI (National Payments Corporation of India) and was concerned that WhatsApp was storing some payment data elements outside India beyond the permitted timelines indicated in the circular and the Frequently Asked Questions on ‘Storage of Payment System Data’ issued by RBI on June 26, 2019.”

“It is specifically denied that the RBI has granted permission to WhatsApp to go live for full-scale operations on the Unified Payments Interface (UPI) payment system.”

The central bank also disagreed that it’s circular released on  April 6, 2018, on “Storage of Payment System Data” has been condensed by FAQs released on June 26, 2019. “It is submitted that Payment System Operators (PSOs) had sought clarification on certain implementation issues, from time to time, from Reserve Bank and the FAQs are intended to provide clarity on those issues to facilitate and ensure expeditious compliance by all PSOs,” mentioned the affidavit by RBI.

The RBI stated that NPCI had informed the apex bank that System Audit Report and the Post Change Review Report sent to it by WhatsApp, which mentioned the matters concerning the storage of payment system data. On a letter written on November 1, 2019, the RBI mentioned that NPCI was directed to make sure that the payment data elements, as referred to therein, are not stored by WhatsApp outside India beyond guided timelines.

Furthermore, the NPCI was asked to ensure that WhatsApp must not store any of the payment transaction data elements in hashed/de-identified/encrypted form in its systems that are outside India. “The NPCI was also advised not to permit WhatsApp to go live for full-scale operations on the UPI payment system, till the time they are fully compliant,” said the RBI.

Subsequently, through its letter on January 7, the NPCI said that they had received a communique from WhatsApp giving agreement to complete all the pending issues by May 31, and requested permission to go live.

The NPCI had then requested RBI to grant the final go-ahead to WhatsApp on UPI, subject “to (a) the third-party audit report confirming closure of the committed 2 items, and (b) acceptable VA/config reports from third party auditor”.

WhatsApp had already communicated to the supreme court that it would not launch its payment service without full compliance with the norms.

The RBI’s response came on an application filed by the Centre for Accountability and Systemic Change, through advocate Virag Gupta, requesting a complete stoppage of the trials being conducted by WhatsApp Pay, alleging that the company has continued to beta testing on its payments system on 1 million users violating the data localisation norms in India. 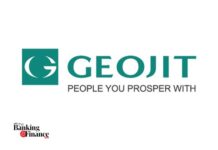