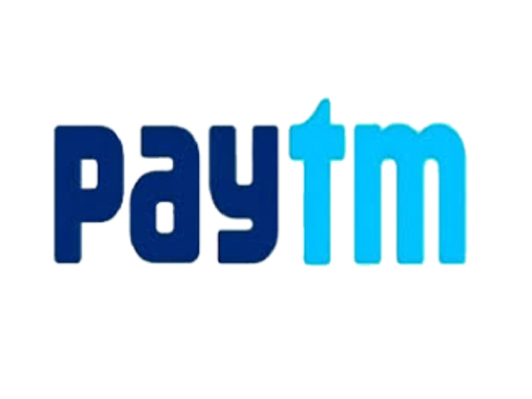 Digital payment giant Paytm’s parent company One97 Communications has okayed the investment of $300 million from the US-based investment firm Berkshire Hathaway, according to the sources.

As a part of the investment, Berkshire will be subscribing to 1.7 million equity shares of Paytm. This is Berkshire Hathaway’s first ever investment in an Indian company. 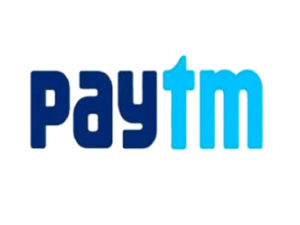 Reports suggest that the deal would value Paytm around $10 billion, making it one of the most valued internet companies in India.

The board also revealed that Paytm’s founder Vijay Shekhar Sharma, chief finance officer Madhur Deora and senior vice-president of finance Vikas Garg will be leading the negotiations for this deal on behalf of the company.

Berkshire has confirmed the development and released a note to the press.

“A number of people have inquired about whether Berkshire had made an investment in One97 Communications, the parent company of Paytm. This is to confirm that the investment was made and that it was not a transaction in which Mr. Buffett was involved,” said Debbie Bosanek, Assistant to Warren Buffett, CEO of Berkshire Hathaway. 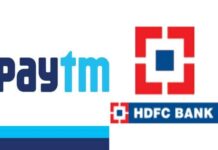 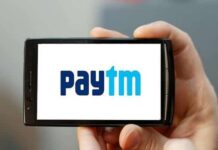 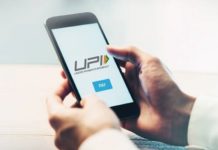