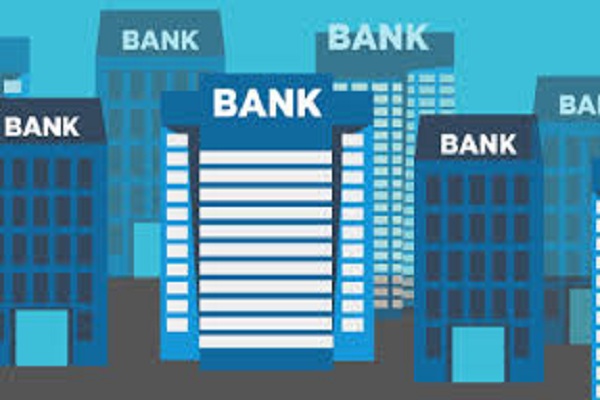 Public sector bank unions are likely to be the latest entrant in the January 8 national general strike, according to a report published in an English daily. 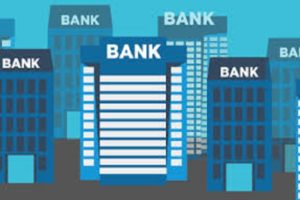 The unions told Business Standard, that the call for the bandh has been given against the centre’s labour policies and banking reforms. The strike is expected to be joined by both the organised as well as the unorganised sectors.

Employees of the central bank, cooperative banks, regional rural banks and the Life Insurance Corporation of India are also expected to join the strike, alongside teachers, government employees and workers from various other sectors such as  railways, steel, defence production among others, the report added.

Demands of the banking sector comprise levelling-up of PSBs, adding more bank branches in unbaked and rural areas, no privatisation and no shutting down of bank branches. 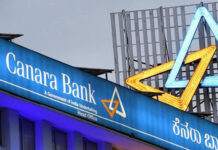 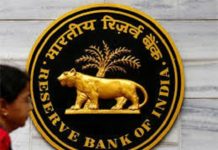 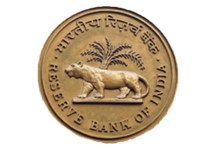 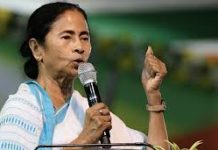 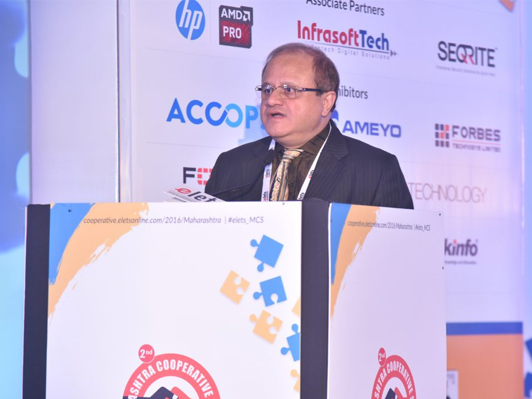