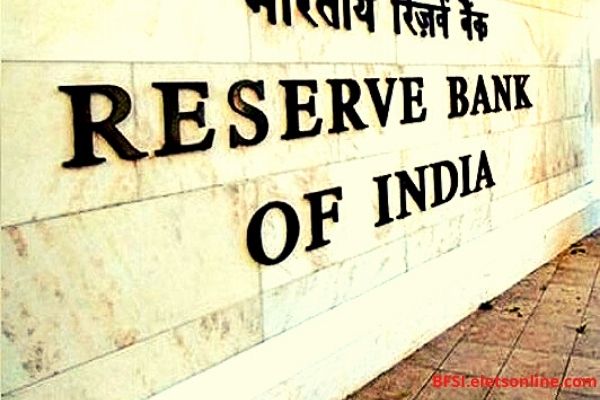 The Reserve Bank of India has excluded the names of six Public Sector Banks, including OBC and Allahabad Bank, from the Second Schedule of the RBI Act due to their amalgamation with other banks. The six banks that have been excluded from the act are Syndicate Bank, Oriental Bank of Commerce (OBC), United Bank of India, Andhra Bank, Corporation Bank, and Allahabad Bank.

“We advise that Syndicate Bank has been excluded from the Second Schedule to the RBI Act, 1934 with come into effect from April 01, 2020 since it has ceased to carry on banking business with effect from April 01, 2020 vide Notification of March 27 which is published in the Gazette of India…dated September 26 October 02, 2020,” said the banking regulator in a notification on Wednesday.

The apex bank has issued similar announcement pertaining to the other five state-owned banks.

A bank that is listed in the Second Schedule of the Reserve Bank of India Act is known as ‘Scheduled Commercial Bank’. These six banks merged with other public sector banks (PSBs) with be effective from April 1.

OBC and United Bank of India are amalgamated into Punjab National Bank; Syndicate Bank into Canara Bank; Andhra Bank and Corporation Bank into Union Bank of India; and Allahabad Bank into Indian Bank. After the merger, there are now seven large PSBs, and five smaller ones.