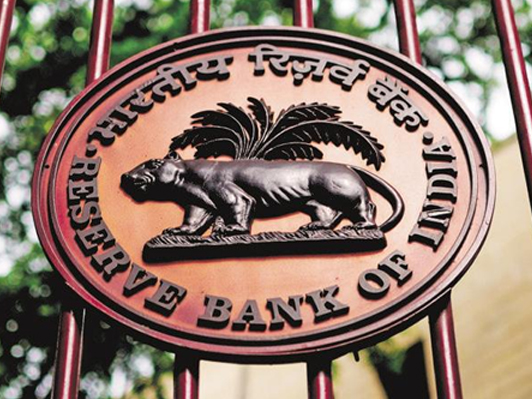 The Bimal Jalan-led committee, which has been formed to look into the size of the capital reserves the Reserve Bank of India (RBI) should hold, has failed to submit its report for the fourth time because of differences in opinion, officials said.

The six-member panel, headed by Former RBI Governor Bimal Jalan, was supposed to submit the report in April, delayed it for a third time due to lack of consensus. The committee will be meeting one more time and is expected to finalise the report by the month end.

The panel was set up on December 26, 2018, to review the Economic Capital Framework (ECF) of the RBI after the finance ministry asked the RBI to follow the global best practices and transfer more surplus to the government.

The central bank has over Rs 9.6 lakh crore surplus capital with it.

The ECF panel was asked to submit its report to the central bank within the 90 days of their meeting held on January 8. The panel was also given a three -month extension.

The panel will submit the report after the Union Budget in July, the official said.