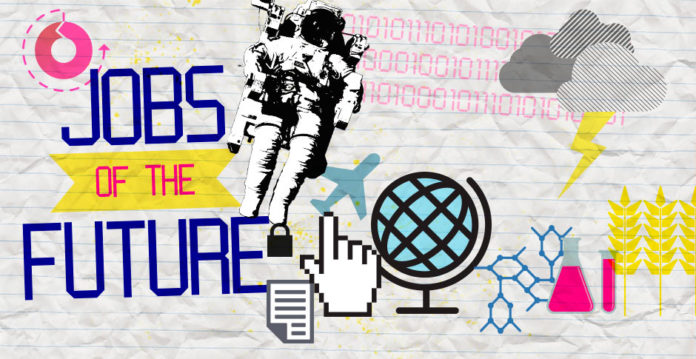 It is believed in the general notion that the future of work is uncertain, work done by a human is going to disappear; that we’re all doomed. 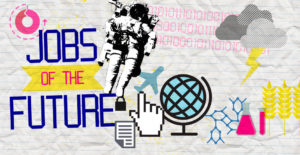 In 2017, tech-giant Cognizant published a report that outlined 21 jobs that will emerge in the next 10 years and be central to the future of work.

As 2018 is coming to an end, the company has again predicted 21 more jobs that will emerge in a world of Artificial Intelligence (AI), automation, algorithms, bots and big data.

Both reports promote Cognizant’s view that even as work is changing with the emergence of AI, humans will still remain integral to the future of work.

The company believes that the jobs predicted by it in the report are both plausible and futuristic and represent important work that humans will continue to need to do.

“No matter how technology-driven our lives become, ultimately, we as humans, want the human touch,” says Cognizant.

Every job, mentioned in the report is coming to an existence at a time when the commercial value of human skills is being drastically re-examined. While old skills are losing their power in the market today, several new ones are the source of outsized advantage. But ironically, some old skills are still more important than ever. And not all new ones will have a long shelf life.

With the future of work evolving quickly, skills too must evolve to keep pace. Frequent skill upgrades are needed to ensure that people have the relevant skills to be – and stay – employable.

In this scenario, corporates and academia must redefine the construct of learning and skills. The year 2019 will be crucial in furthering ‘the future of jobs’ vision and bringing businesses and educators together to train the workforce in skills needed to succeed in a digital economy. 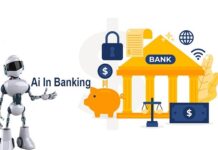 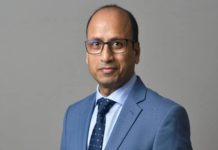 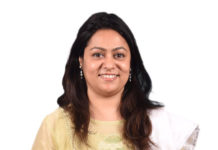 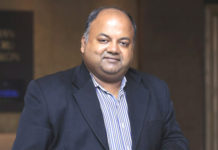 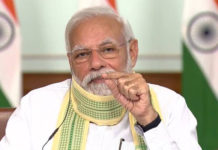 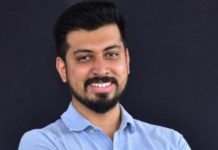