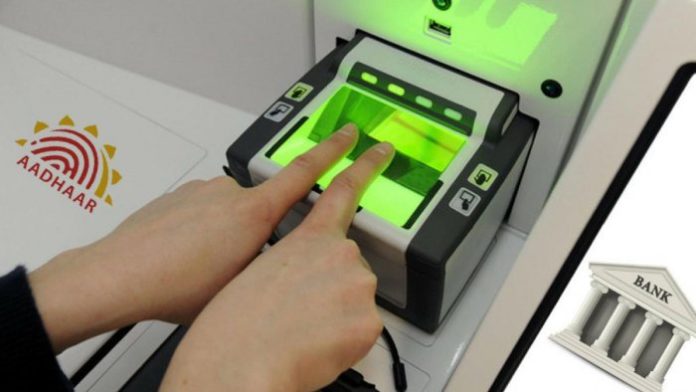 Ensuring an immediate relief to the telecom companies and banking institutions, Aadhaar-based authentication of customers is all set to resume. This development is done after the Attorney General said that this will stand legal scrutiny, according to a top government official.

This verification is, however, to be carried in offline mode.

He further said that all regulators are on the same in terms of this step, indicating its quick launch after systems are in place.

Sources suggest that Aadhaar-based authentication via QR codes and other sources will most likely be active within few weeks, assisting the banks and telecom companies to resume their customer verification that was halted in adherence to the Supreme Court of India ruling in the Aadhaar case in September.

The apex body barred the usage of Aaadhaar for online customer authentication by private entities using the biometric database.

However, the service providers will have to make necessary alterations with regard to their infrastructure in a bid to enable the method available for authentication.

The Unique Identification Authority of India (UIDAI) have already launched machine-readable QR codes that carries relevant credentials such as names, addresses and dates of birth of Aadhaar holders.

The newly introduced code will be available on UIDAI’s website from downloading. The code could also be used in the offline mode for authentication without disclosing the 12-digit ID. This clearly suggests that private service providers will not have access to the Aadhaar database and customer information but they will be able to complete the authentication.

On September 26, the Supreme Court of India upheld Aadhaar’s constitutional validity. It said that the unique identity can be required to avail of government-run benefit schemes but it wouldn’t be compulsory for services such as banking and telephony.

This came across a major step for banks and phone companies as they were using as a significant mode of verification for opening accounts and providing mobile connections.

In addition, the apex body also upheld the use of Aadhaar in the filing of income tax returns and allotment of Permanent Account Numbers.

According to official figures, India has enrolled over 1.22 billion people under Aadhaar.