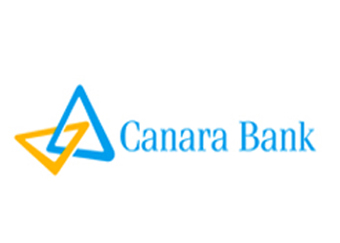 The centre has extended the tenure of two executive directors of Canara Bank and Bank of India for two years, said the Public Sector lenders on Monday.

In a regulatory filing, Canara Bank said that the central government has announced an extension of the term of office of A Manimekhalai, Executive Director, for a period of two more years, an extension to her currently notified term that expires on 10 February 2022, or until further orders, whichever is earlier.

In a separate filing, Bank of India said that the term of office of P R Rajagopal, Executive Director, has been extended for a period of two years, beyond his currently notified term or until further orders, whichever is earlier. His current term was set to expire on February 28, 2022.

The banks said the centre notified them about the extension given to these executive directors through communication sent on August 26, 2021.

Last week, centre extended the term of executive directors of various public sector banks. Besides, it extended the terms of Managing Director & Chief Executive Officers of Punjab National Bank and Bank of Maharashtra.