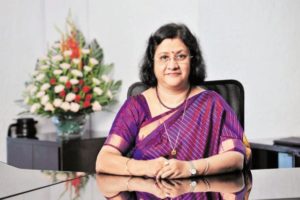 Reportedly, the bank is still awaiting the government’s notification on the move.

Talking about the delayed merger State Bank of India’s Chairperson Arundhati Bhattacharya said: “Probably, by a quarter or so (the merger could be delayed). The reason is we still have to get the government approval and even if we get it now, doing things like merger in the last quarter is never a very wise thing because there would be lot of IT system changes.”

The merger is huge as it would make SBI a global-sized bank. After the merger SBI would be amongst the top 50 lenders in the world, with an asset base of Rs 37 trillion or over $ 555 billion, with 22,500 branches and over 58,000 ATMs and more than 50 crore customers, a Business Standard report said.

Initially it was announced that the merger would be completed by end March 2017. 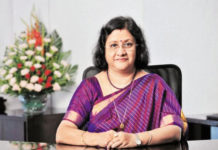 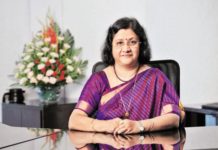 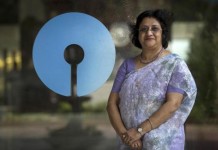