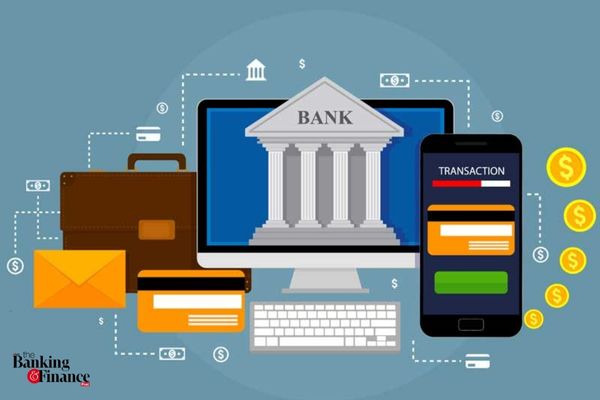 Inaugurating ‘Digital Palakkad’, V.K. Sreekandan, MP, said that digital banking services could not only reduce the use of currency, but also help people save their time and money. “Waste of time is a loss for the nation. The time thus saved should be used for other purposes,” he said. he said

However, Sreekandan called upon the banks to rise above technical formalities and show empathy toward poor people. “As Mahatma Gandhi advised, people in villages should be kept in mind whenever reforms are chalked out,” he said.

Sreekandan advised the banks against supporting only the rich, “Think about the common man, they should realise that the future; lies in your hands. Be kind and empathetic to the common man,” he said.

District Collector Mrunmai Joshi, who was in charge of the event, urged the banks to do more to combat online fraud in the banking industry. “You should take the initiative to create awareness among the people about the latest online bank frauds,” she said.

Priya Ajayan, chairwoman of the Palakkad Municipality, emphasised the importance of raising public awareness of both the advantages and risks of using digital banking.

A three-month intensive campaign run under the direction of the Lead Bank enabled about 35 lakh accounts in the 500 or so branches of 32 banks operating in the district. They included the banking services in the district’s two remote tribal areas, Attappady and Parambikulam.

“We could reach out to the 200-odd tribal hamlets of Attappadt in their language. Videos made in Irula tribal language were a big hit among the tribespeople, “said R.P Sreenath, Lead District Manager.

Numerous services are offered by digital banking, such as debit or credit cards, internet banking, mobile banking, and unified payment interface (UPI). Govind Harinarayanan, regional head of Canara Bank, welcomed the group and stated that the use of digital banking was no longer a luxury. It is now a requirement for regular people.

Going digital wasn’t just for “record sake,” according to Thomas Mathew, regional director of the Reserve Bank of India (RBI). “Only 50 lakh payments were made using UPI in 2017. However, in July of this year, 10.68 crores were transacted through UPI. But everyone ought to benefit from digital technology, he said.

Also Read | Banking 4.0: where do humans stand in this new revolution?

On the digital platform, according to RBI General Manager Cedric Lawrence, everyone will be treated like a VIP. He claimed that Kerala should be proud of its 4.5 crore digitally enabled accounts. Dr. Lawrence stated that Palakkad had accomplished the objective in the most well-liked way out of all the districts.