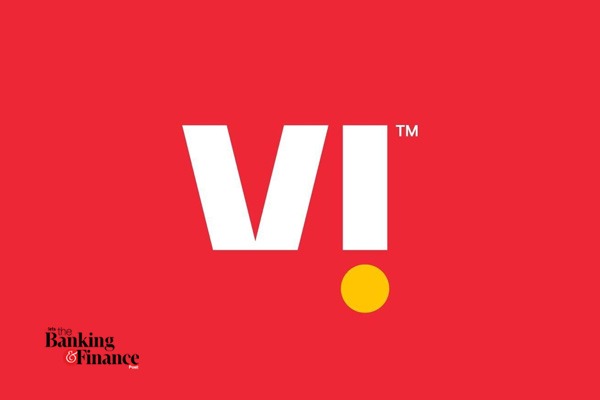 The launch of 5G services by the indebted telecom provider Vodafone Idea will be influenced by a number of variables, including use cases, customer demand, competitive dynamics, etc., a senior company official said on Monday.

The company’s promoters have invested Rs 4,940 crore, according to Vi Managing Director and CEO Ravinder Takker, who spoke at the 27th annual general meeting. The company is also actively in discussions with investors about raising additional capital.

VIL purchased radio waves in the mid band (3,300 MHz band) in 17 priority circles and spectrum in the 26 GHz band in 16 circles for 5G services for a total of Rs 18,800 crore. Additionally, the company purchased 4G spectrum in three circles in Punjab, Karnataka, and Andhra Pradesh.

“5G roll-out will depend on various factors such as how use cases will evolve, demand from customers, capacity requirement as well as competitive dynamics,” stated Ravinder Takker

As a result of tariff increases, VIL’s consolidated loss for the June quarter decreased slightly from the same quarter a year earlier to Rs 7,296.7 crore. The telco’s loss for the previous quarter was Rs 7,319.1 crore.

Also Read | Security and compliance as a service for Fintech

The operating revenue for VIL increased by nearly 14 per cent to approximately Rs 10,410 crore in the quarter that ended on June 30, 2022.

According to Takker, the business has now acquired spectrum in every frequency band and strengthened its 4G spectrum holding by purchasing additional radiowaves in Punjab, Andhra Pradesh, and Karnataka.

Takker claimed that while tariff increases by telecom operators in the past had improved margins, the current rates for mobile services were still unsustainable and needed to be increased further.