Search engine giant Google is planning to shut the consumer version of its social network Google+ after announcing that data from up to 500,000 users may have been breached and exposed to external developers by a bug that was present for more than two years in its systems. 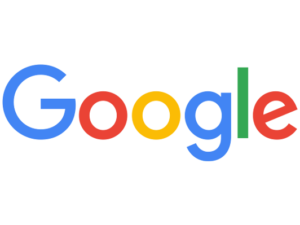 The company revealed the news on a blog where it wrote that it had discovered and patched the leak in March of this year. It also said that it had no evidence of misuse of user data.

As soon as the news broke, shares of its parent company Alphabet Inc dropped by 1.5 percent at reached $1150.75.

It said it had closely analysed the entire issue, reviewing the type of data involved.

“None of these thresholds were met in this instance,” said Google.

According to the European Union’s General Data Protection Regulation (GDPR), if personal data is breached, a company is mandated to inform a supervisory authority within 72 hours, unless the breach is unlikely to result in a risk to the rights and freedom of users. 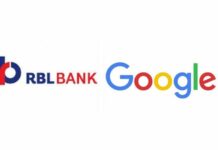 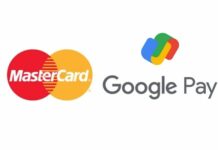 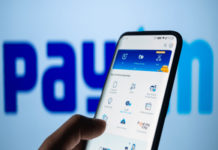 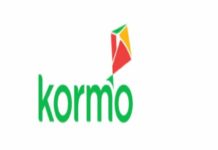