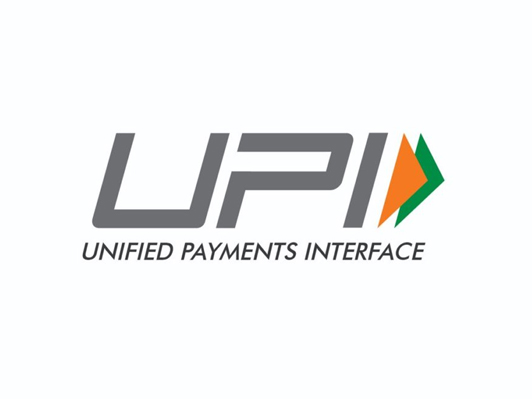 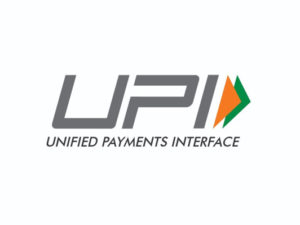 The National Payments Corporation of India (NPCI) has dropped the usage fees for small transactions on Unified Payments Interface (UPI) in a bid to expand the system’s adoption within banks and payment service providers (PSPs).

As per the rules, for UPI transactions up to Rs 1,000, the charge has been dropped to 10 paise from 25 paise, said NPCI in a notification to banks and PSPs.

For transactions exceeding Rs 1,000, the charge has been retained at 50 paise.

Incentive payments levied by NPCI at the same rate as normal transactions have been placed under brought under a fixed price regime of 10 paise for encouraging such promotions by banks and PSPs.

Charges levied on merchant transactions through UPI have been dropped as well. Instead of a tiered transaction charge of 25 paise for transactions within Rs 1,000 and 50 paise or beyond that, NPCI has initiated a flat charge of 10 paise along with an ad-valorem levy of 0.04 percent divide between the acquiring bank and the issuing bank, said the notification.

Private sector lender Kotak Mahindra Bank became the first bank to notify its customers that UPI transactions of more than 30 in a month will invite charges. For transactions up to Rs 1,000, the charges would be Rs 2.5 per transaction and Rs 5 for those above Rs 1,000, the bank said. 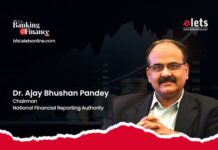 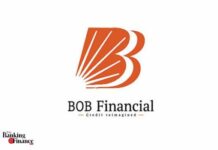 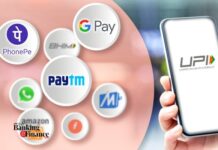 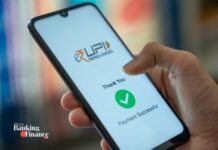 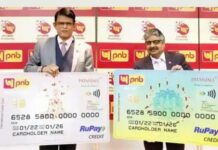